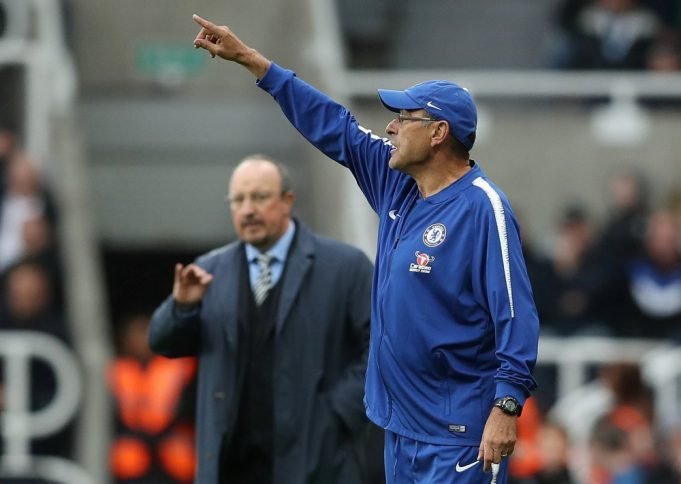 They will face Bournemouth in their upcoming Premier League match and will look to continue their winning form before the International break begins.

The Cherries’ manager Eddie Howe has hailed Sarri as one of the world’s best and revealed thathe has admiration for the 59 year old’s tactics.

“I’d heard a lot about his Empoli team and how impressive they were tactically, so I was really keen to go and watch him work, so we made contact with his people and he was kind enough to allow us to come,” Howe said as quoted by Sky Sports.

“I actually don’t remember the year that I went, but I spent a period of time with Maurizio and he was brilliant with me and I learnt so much. It’s no surprise to see that he’s one of the best coaches in the world.

“What I saw, I was hugely impressed by and learned a lot from that experience. He brought his Napoli team to play us last year as well – they trained here for a couple of days, we played them and it was great to see him again.”

“Seeing his team play and knowing that whatever you see on the pitch, if it’s impressive then there’s impressive things going on behind the scenes it’s as simple as that really,” he added.

“It’s easier with the foreign league to go and build those relationships with people you aren’t competing with every week.”