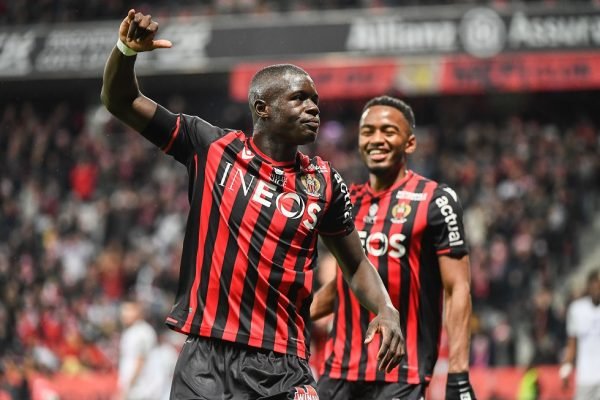 Malang Sarr has made 3 appearances and helped the side to secure victory against Brentford last month.

The defender signed for the Blues on a free transfer from OGC Nice last summer but was loaned out to FC Porto.

The 22-year-old made 19 appearances for Porto last season and reached to Champions League quarter-final, where they lost to Chelsea.

Malang Sarr returned to Cobham this summer and was seen in the London outfit’s pre-season. The Frenchman has made 3 appearances and helped the side to secure victory against Brentford last month.

“I see in Malang the same attitude, the same focus, the same talent as Azpi when he joined Chelsea. That’s setting the bar so high, and of course, Malang needs to improve on the tactical side because Azpi is a genius, he’s a professor. But, like I was with Azpi, I’m 100% sure that he will end up being a player for Chelsea,” player’s agent said.