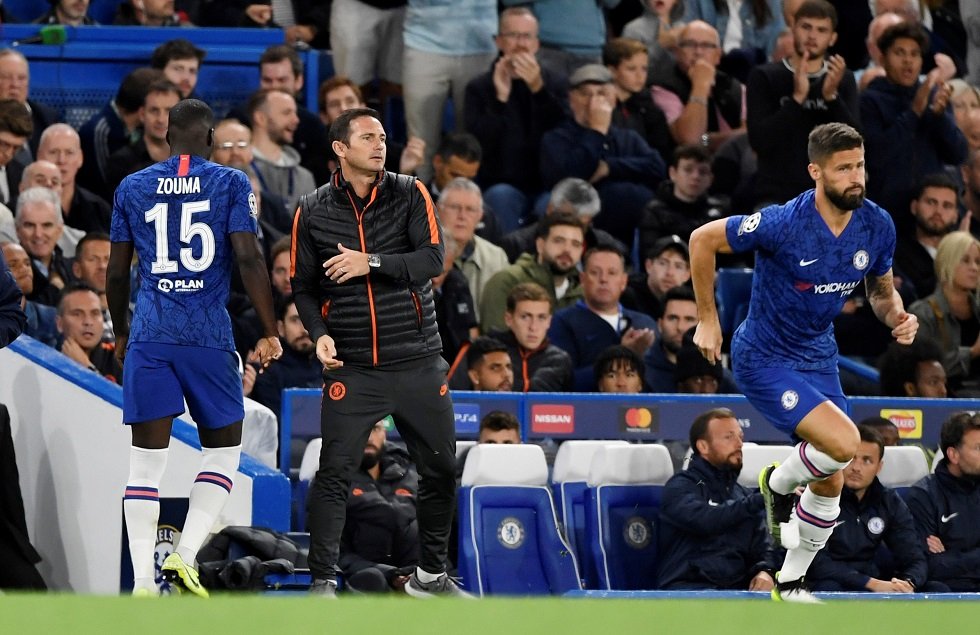 Inter Milan have set their sights on Chelsea and Tottenham Hotspur stars.

According to the latest reports, Inter sporting director, Piero Ausilio travelled to London discuss deals with both clubs.

The Nerazzurri are eager to strengthen Antonio Conte’s lineup after an impressive 12 games have left them just a point behind leaders, Juventus. They are targeting a January deal for Chelsea’s Olivier Giroud.

Good news is, Frank Lampard is open to the idea of letting the veteran forward walk. He has not played Giroud in majority of the games and has even dropped him below Tammy Abraham and Michy Batshuayi in the pecking order.

Inter are also interested in signing Jan Vertonghen and Christian Eriksen from the Tottenham ranks. Mauricio Pochettino is not expected to be as compliant as Lampard in letting go of two of his top stars.

Both Vertonghen and Eriksen are in the final season of their contracts just like Giroud. However, selling them in the winter break will be Chelsea and Spurs’ final chances at extracting any sort of value out of them.

Chelsea are reported to be targeting Olympique Lyon’s Moussa Dembele as one of their strike options. They have also been linked with Lazio midfielder, Lazar Milinkovic-Savic who is valued at £100m.