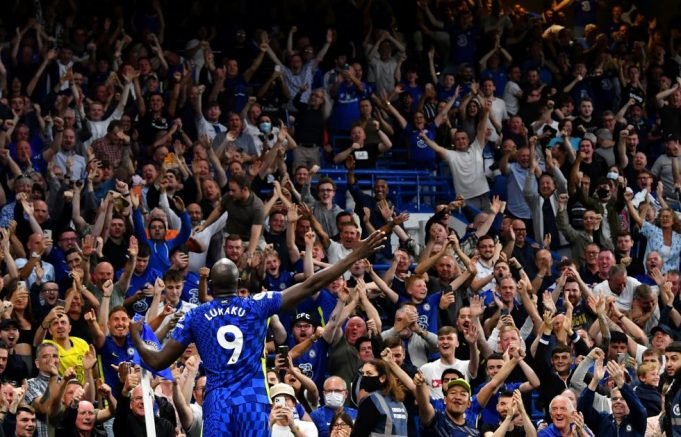 The Nerazzurri believe that Romelu Lukaku will sign him this summer.

Inter Milan is confident in their move to sign Romelu Lukaku on a loan deal from Chelsea.

Lukaku is said to be ready to take a major wage cut to return to the Serie A club this summer and has already held talks with his former club to indicate his desire to re-join. He has talked to the Blues, who have opened up to the possibility of loaning him out this summer.

As per reports of Gianluca di Marzio, the Nerazzurri are gaining confidence regarding the transfer and they believe that they will sign him this summer. They are willing to pay a loan amount for the dry loan and could even pay a ‘large amount’ for the move.

It is all about finding the right agreement and something could happen in the next few hours. The report also provides details about the Paulo Dybala situation. The Italian club is yet to reach an agreement for the Argentine and their four-year offer is still on the table.