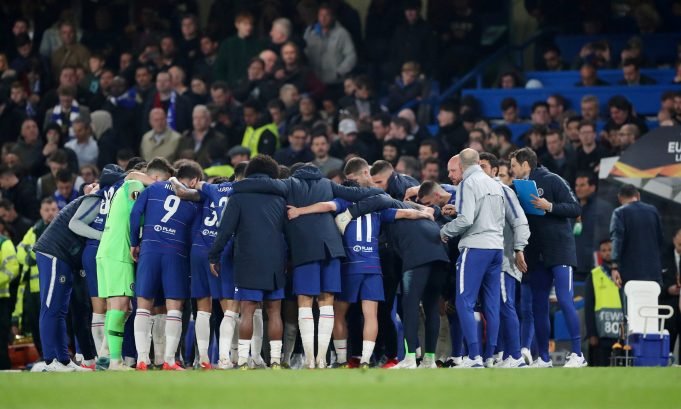 The man who defended Chelsea’s goal in 729 games, Peter Bonetti, died today at the age of 78.

He was nicknamed the “Cat” because of his fantastic reflexes, and was a big star in English football in the 1960s and 1970s. He passed away after a long illness.

He was part of the English national team that triumphed at the 1966 World Cup. However, he was not among the directors because the “unit” was reserved for Gordon Banks.

Bonetti has long held the record for most games without conceding a goal, and in January 2014 that record was broken by Petr Cech. From 1960 to 1979, Bonetti made 729 appearances for Chelsea, second only to Ron Harris on the all-time club list and defending for the English national team.

He was a member of the England national team that became world champions in 1966, but did not play in that World Cup because he was a reserve. But he defended in the 1970 World Cup quarter-finals, losing to Germany when he replaced the ill Gordon Banks.

May he Rest In Peace