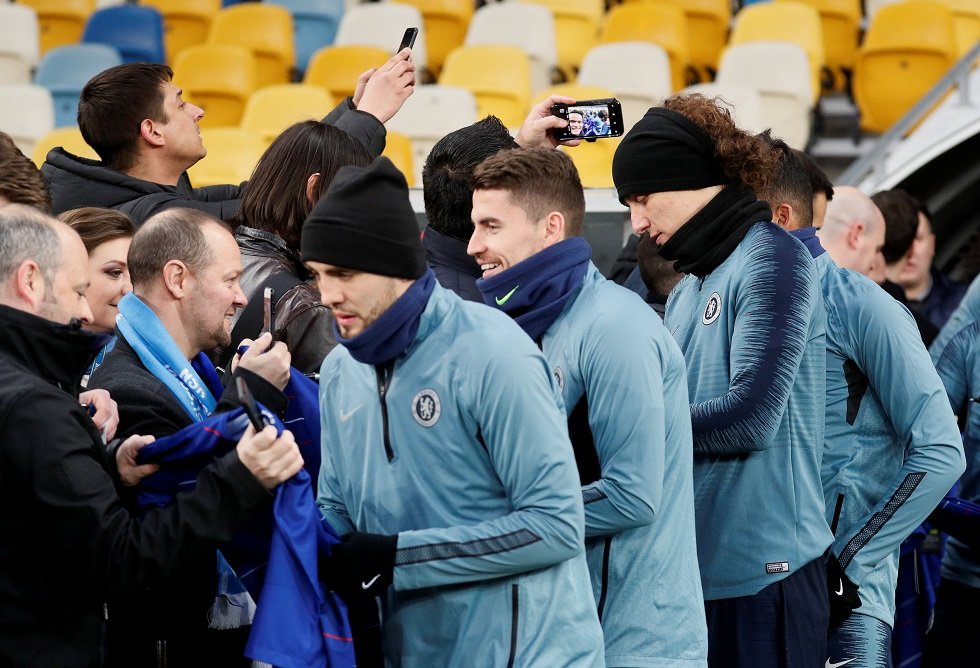 Matteo Kovacic is in utter disbelief of Jorginho’s talents as a midfielder.

The duo have shared the pitch consistently over the last 10 games or so for Chelsea and they have flourished.

Frank Lampard’s attacking formation nicely showcases both Kovacic and Jorginho’s talents in the buildup. After being an instrumental part of Chelsea’s Premier League rebirth, Kovacic said about Jorginho, “I watched Jorginho when he was at Napoli, when we played against each other, but I think now he is getting even better.

“He is a great player. I didn’t know he was so good, but when you train with him you see it. I’m enjoying it, I think he is as well, and we need to keep working on that.”

It is understood that Kovacic and Jorginho has been forced to play regularly because of their midfield counterparts being injured majority of the season. N’Golo Kante has struggled to remain fit with Ruben Loftus-Cheek ruled out indefinitely and Ross Barkley closing in on an injury return.

The two have had to share the massive workload but are yet to show signs of fatigue. Good news is they are proving their mettle in a winning side. Using their best abilities to break open opposition defences.