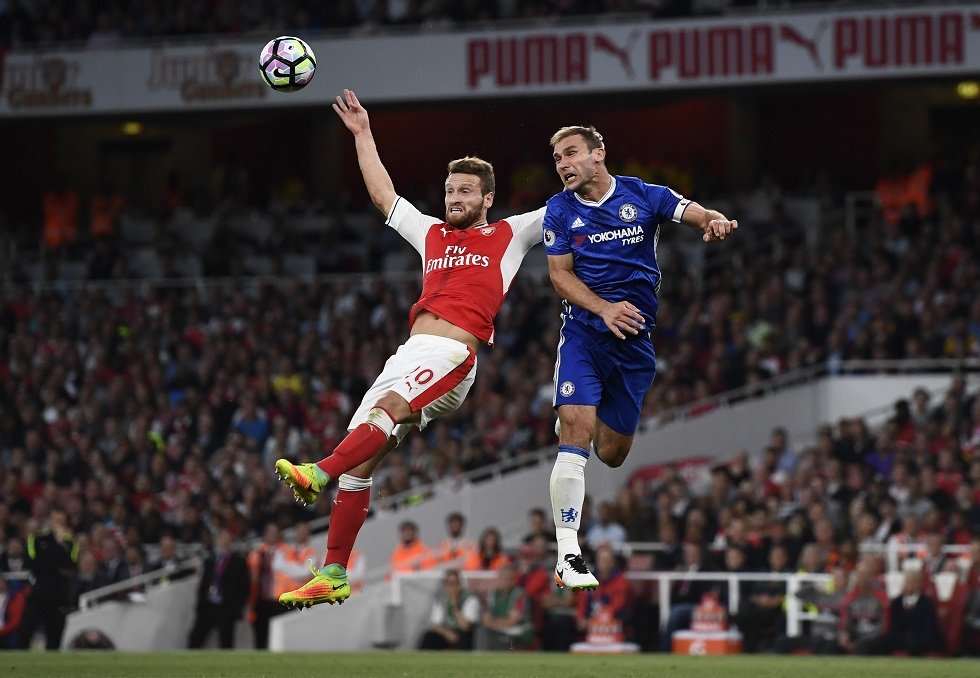 He is by far, one of the best defenders to have ever played for the club and his prime years are held up as a model for aspiring youth players at Stamford Brigde.

James has certainly caught the attention of many with his rise to the Chelsea first team this season. Under Frank Lampard, the 19-year-old seems to have flourished on both ends of the pitch.

He locked himself in a one-on-one battle with Wilfried Zaha last weekend and came out on top, helping Chelsea to a 2-0 win. The Blues climbed up to the third spot of the Premier League after a rather shaky start to the campaign.

Out of all the young players shining in the new Chelsea setup, James is certainly one to draw your eyes. “He is definitely [a serious prospect]. Branislav Ivanovic was the same player. That’s a big compliment. He’s exceptional for his age,” Nevin told the Off The Ball podcast on Irish radio station Newstalk.