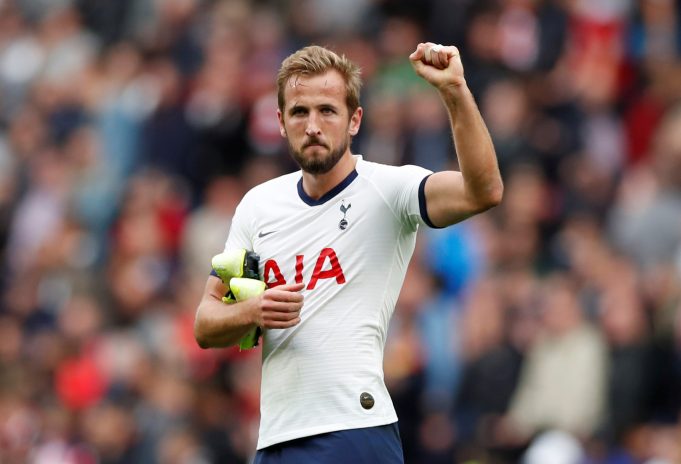 Harry Kane and Jose Mourinho seem to be at odds.

Chelsea are looking for a new striker and could hand the Englishman a way out of Tottenham Hotspur.

Sunday’s 3-1 defeat to Manchester United was evidence of the growing fears over Mourinho back at Spurs. Fans are not fond of him and Kane is likely to move on if current results continue.

Former Chelsea player Alan Hudson said, “I see Aguero as having had the best time of his life, and, with his injury problems, I think it’s really not worth the risk for Chelsea.

“Whereas Kane needs new challenge as he knows Spurs are going nowhere. After the defeat to Manchester United, he would have realised he has to leave, no matter how much he loves the club. He looked like he has had enough of the Mourinho way of playing.

“Havertz is going to be Chelsea’s new star. Although they didn’t need an out and out striker against Palace, they won’t play them every week.

“They most certainly need a 25-goal-a-season man like Kane or Haaland. If you had that player it takes the pressure off the others, and Havertz, Pulisic and Mount can concentrate on creating chances.”