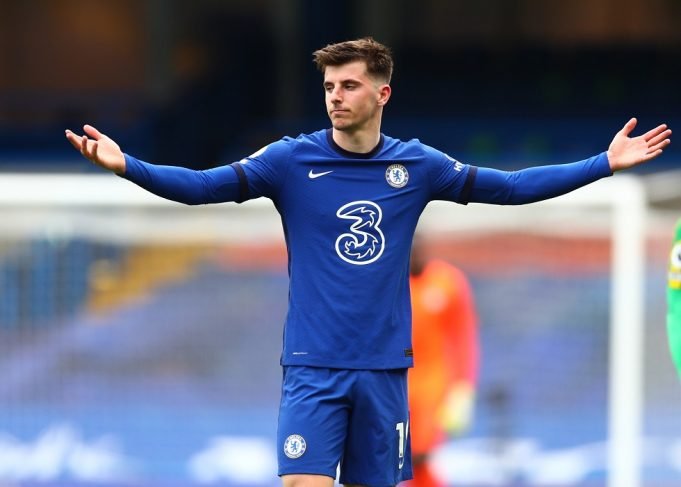 Mason Mount demands more out of himself every day in training.

Fans would argue that the 22-year-old has been their best player this season.

Mount broke through the Chelsea ranks to become a regular under Frank Lampard last term. He took the opportunity head on and very quickly earned an England call-up as well. Now, his reputation continues to grow as a player any manager would dream of coaching.

Mount has filled in at various positions despite emerging as an attacking-midfielder. He now plays in a deeper role under Thomas Tuchel, not dropping a hint of his quality.

“I always looked at the other side of the game,’ Mount said, “because my dad would say, “You don’t want to be a luxury Number 10. They’re going out the game. You want to be someone that can do the attacking side of it, but also the defensive side.

“That’s what the modern game is like – you’ve got to work hard to win the ball back as well. I’ve always welcomed that and really tried hard to bring it into my game, and people have obviously recognised that, which is a positive.

“It’s not just about running around – it’s using your brain to work out the right time to press, understanding the right triggers, so that if one of your team-mates goes, then you follow him up, and that’s how it works. You’ve got to be clever with it.”