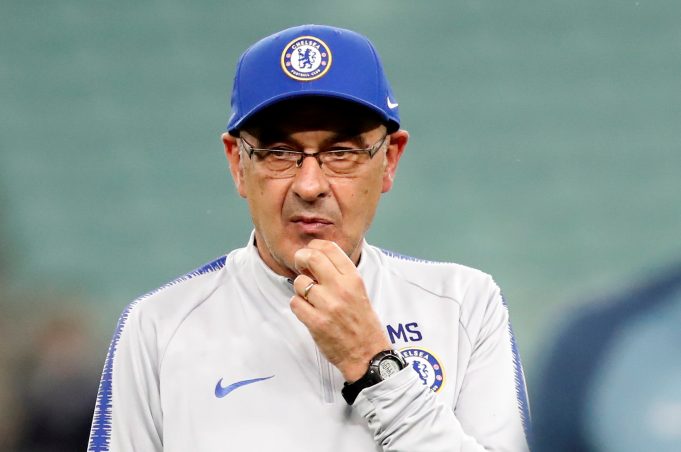 Marcin Bulka has revealed that he will be leaving Chelsea for the lack of playing time.

The 19-year-old goalkeeper joined the 2016 but he was never allowed to feature for the senior side. When he asked about a loan move elsewhere, Maurizio Sarri apparently denied his request.

“At the moment Chelsea, but the contract expires on June 30 and then I will be a free agent,” he told TVP Sport. “I know where I stand. The situation is slowly becoming more or less clarified.

“Soon, it will be officially confirmed, with whom I will sign a contract. I told you earlier that I would leave Chelsea.

“I talked to many people from the world of football, it was not a secret. I informed the club that I would not sign a new contract. I left Chelsea not only because of Kepa, but there were also several other aspects that we talked about after the preparations for the season last year and which were not met.

“What I have been told has only come true in a few percent. We did not quite get along. That’s how it looked, but I did not get a chance.

“I have no regrets about Sarri. It seems to me that not putting me out was not just his decision. I wanted to go on loan, but I was not let go. Yes, I chose to see if I would regret it or not, but it seems to me that I will not.

“I thought about this decision for a very long time and chose that after the season I will be a contract and I will be a free agent.”