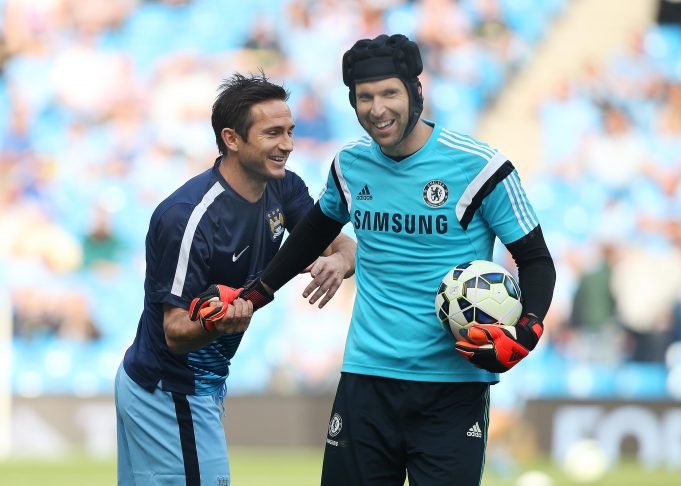 Former Chelsea player, Claude Makelele insists that Frank Lampard is ready to come back to the club.

The Derby County manager is being heavily tipped to take over at Stamford Bridge after Maurizio Sarri’s departure. Many believe that he is not yet ready to take on such a challenging role while many are backing him to succeed because of his prior connection to the club.

Makelele believes this is ideal time for Lampard to appointed as the Blues boss. He said, “At the moment, nothing is decided. For me, it’s good the ex-legends come back to the club. I hope so. I’m sure he wants to give everything for Chelsea.

“So, of course, I’m happy for this idea of the club to bring back a legend. He’s ready. He knows what is needed to bring success to the club.

“Frank is someone who is very professional, he focuses on details, focuses about the love he gives for Chelsea. I’m sure he will be a great manager for Chelsea.”

“Always Chelsea will be there,” Makelele added. “Last season Chelsea were fighting in the Premier League and won the Europa League.

“The opportunity will come soon with the new project. I’m sure Chelsea will be able to give a lot of happiness to the fans.”