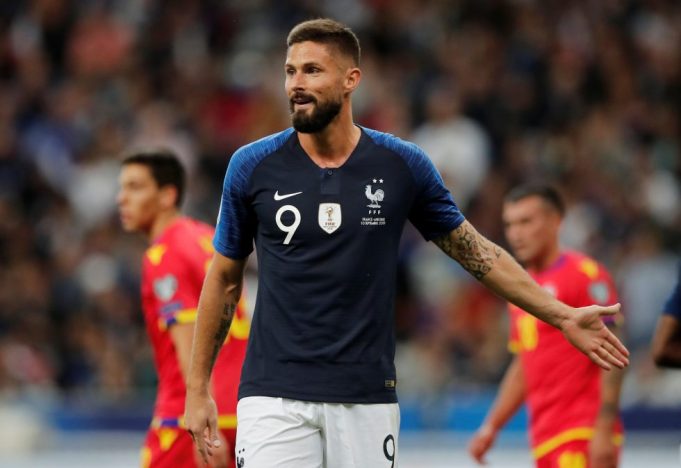 As things stand, we will see Olivier Giroud in Serie A next season.

Although the experienced French striker last month said that he would like to renew his contract with Chelsea, according to the latest information, he will leave Stamford Bridge and continue his career in Italy.

Gazzetta dello Sport reported that Inter still have an interest in Giroud and that the club will offer him a two-year contract with the option of extending it with a clause that would be activated depending on team and personal performance.

The same media claims that Giroud almost agreed with Inter, and one of the reasons why he will move to “Guiseppe Meazza” is Antonio Conte, who knows him from Chelsea. If the transfer is realized as announced, Giroud will receive half the salary, and instead of the current eight, he will have four million euros per season.