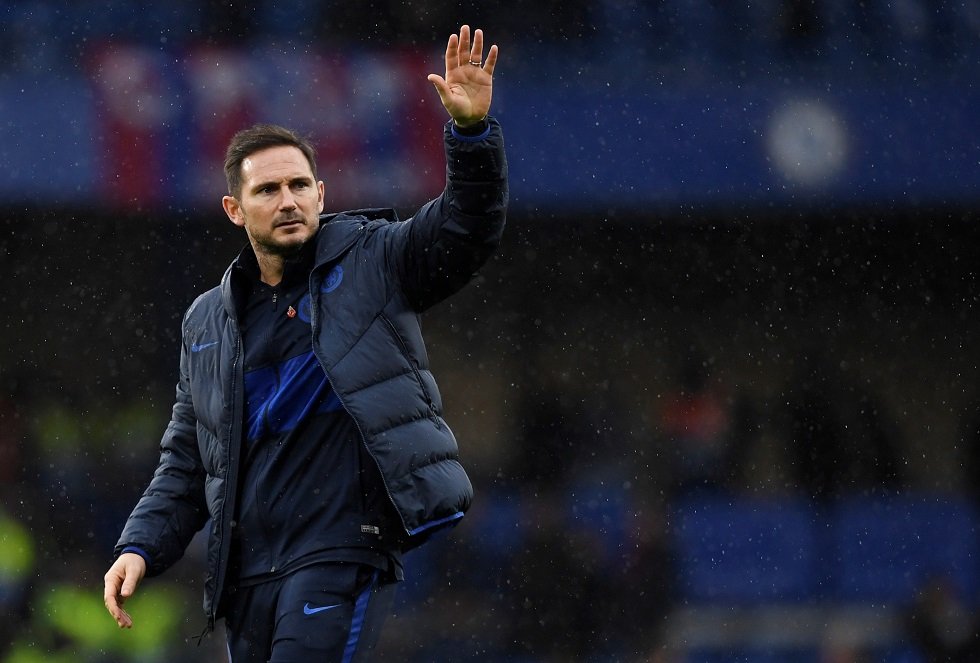 Chelsea manager, Frank Lampard has imposed a strict regimen to maintain discipline in the club ranks.

He has set up a heavy fine system for situations pertaining to late reporting and missing training.

Players will be penalised a staggering £20,000 if they are late for the first training and then charged £500 every minute they miss training. Failing to report an illness or injury a day prior or one and a half hour before training will cost a player £10,000. He will also have to pay £1,000 every time his phone rings in the eating quarters or in a meeting.

The leaked Chelsea fine system has been titled – Chelsea FC first team internal player fines season 2019-20. All the fines will be doubled if it is not paid within 14 days. Other fines include paying £5,000 for not fulfilling corporate duties, not travelling back with the rest of the team on matchdays and £1,000 for turning up late for gym sessions.

Frank Lampard took charge of the club in August and it seems like his strict policies are working. His side of young rising stars have taken the Premier League by storm and currently, are lying in the third spot after winning the last 6 games consecutively.