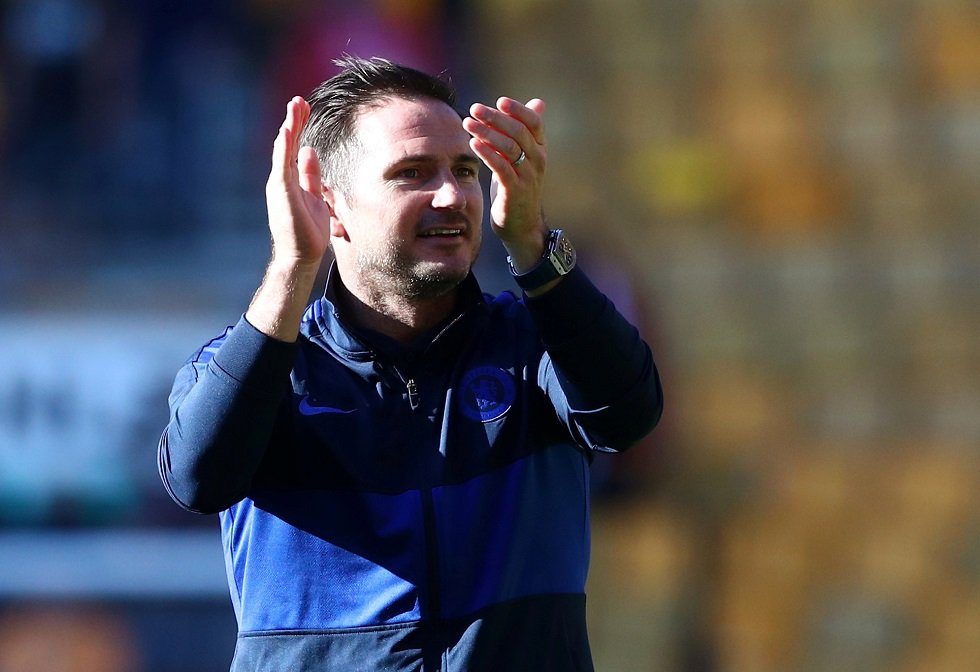 Frank Lampard was absolutely delighted after Chelsea’s incredible bit of success at the Molineux Stadium on Saturday.

The Wolves were unbeaten at home since January and Lampard’s men had only won 1 game out of the 4 Premier League ones so far this season.

Within the first half, Chelsea had taken a 0-3 lead and finished the game with a comfortable 2-5 victory – a proper thumping of Nuno Santo’s men.

The fans were managing their expectations for what was seen as a “tough” fixture away from home. In the end, it was a happy surprise, watching the Pensioners run away with all 3 points against a formidable English side.

“It’s a tough place to come. They haven’t lost here for a long time. They get good results against the top six teams because they defend so well and are dangerous on the counter-attack,” Lampard said, after the game.

“We changed the system. The players took that on board really well. I’m delighted to come here and score five goals because not many teams do that.”

“[Wolves] play three at the back and they play it very well. There are two points really. One is we’ve conceded more than we’d have liked to. We had Toni back fit and to have three centre-halves gives you a bit more security on face value,” he added.

“And also I want us to be adaptable in an attacking sense. What it allowed us to do today is get Mason and Willian in really nice positions, inside wingers, behind Tammy. They caused Wolves exactly the problems we wanted to cause them. It was good to see the work we had done on it come off.”