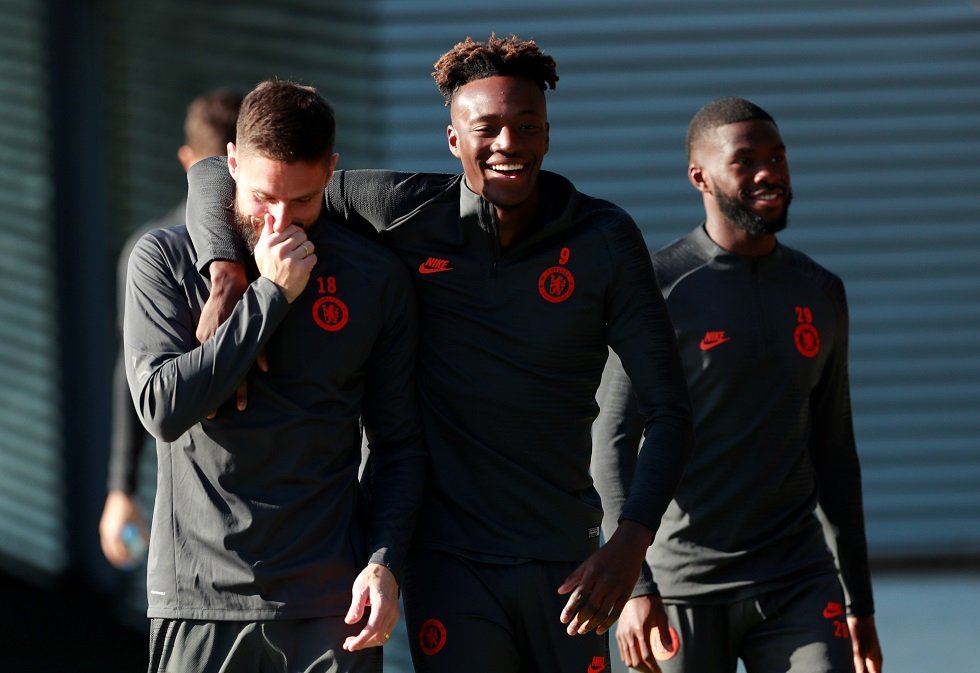 Frank Lampard is ready to have an honest conversation with Olivier Giroud about his future at Chelsea.

The Frenchman has fallen way behind in the pecking order even below Michy Batshuayi, who was given the nod over him in the 1-2 Carabo Cup fixture against Manchester United.

It is understandable that Giroud has grown restless and would like find regular playing time elsewhere. He has already been linked with a January move to Lyon and Lampard would be open to the idea of letting him leave.

“It is difficult for me and it is difficult for them – we both have our jobs so it doesn’t feature in my thinking,” Lampard said about the need for his attackers to impress their international bosses. “I have care for all the players. I have to pick the squad as I see it for the best of Chelsea as they do for their countries. I have got three strikers to pick from and I have to make the choices. Again I can’t complain about any of their attitudes.

“Things will look different and that is where you need professionalism. Between those three I have had it from all of them. I would always have a conversation with a player who says they don’t want to play for the football club, whoever they are.

“That is something where I would have a clear and honest conversation with them. We are not at that point yet so it is not one to discuss right now.”