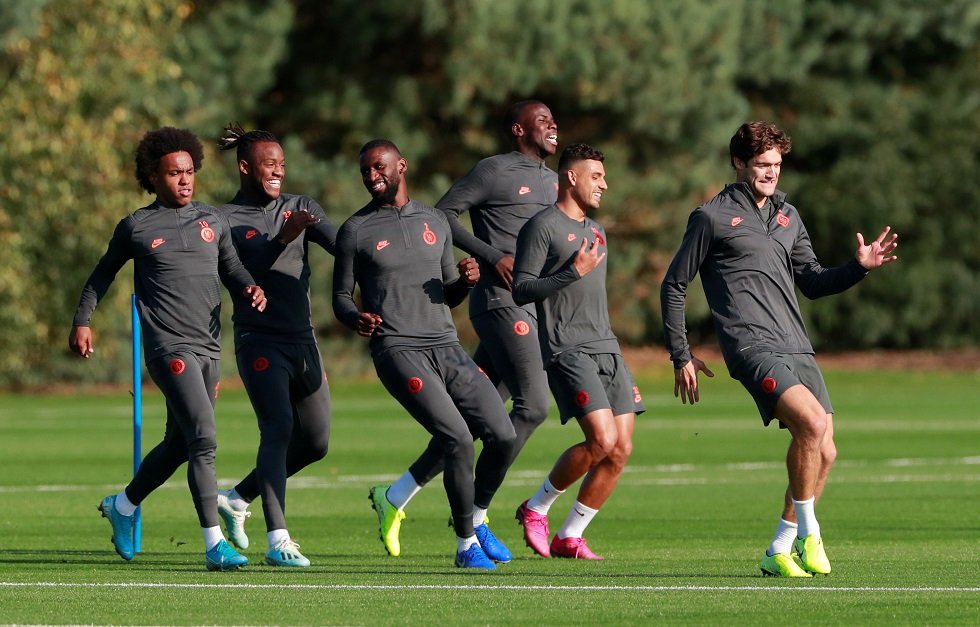 Frank Lampard confirmed Antonio Rudiger and N’Golo Kante will not be available for the upcoming tie due to injuries.

The Chelsea manager has been left frustrated with the fitness setbacks of so many first-team stars.

“He’s [Rudiger] not fit. He’s seeing a consultant on Monday over an ongoing pelvic issue,” Lampard said at his pre-match press conference. “We’ll have to wait for the consultant appointment to see how long he’ll be out.

“Himself and N’Golo (Kante) carried over injuries from last season and it’s been a domino effect. The players will be frustrated. Disappointing for me because I want to select them but it brings opportunities for other players. N’Golo is close, working with the team now.”

Lampard has been forced to play Matteo Kovacic, Mason Mount and Jorginho constantly with Ross Barkley and Ruben Loftus-Cheek also injured along with Kante. Even his defence line took a hit with both Rudiger and Andreas Christensen serving time on the sidelines.

He has been left with just two options at centre-back – Kurt Zouma and Fikayo Tomori with young Marc Guehi making his senior debut last Wednesday against Manchester United. Emerson Palmieri’s absence has also forced Marcos Alonso to play a stretch of 5 games without rest.

Lampard is hoping to receive some relief in his squad rotation otherwise, it could take a serious effect on the current starters. With the ongoing transfer ban, he cannot even address the issue in January when teams usually make quick signings to deal with injury.