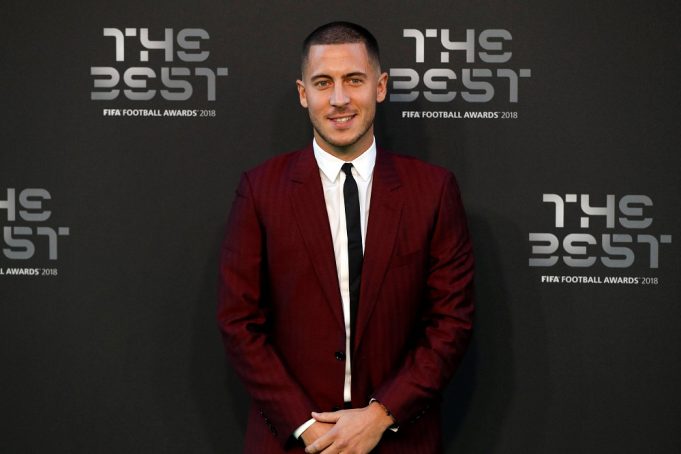 The Belgian has been very impressive this season

The Winger has been heavily praised by his club’s new manager Maurizio Sarri who claimed that he might be the best player in Europe. He even insisted that the player has the potential to score 40 goals this campaign.

The Belgian was named in the FIFPro team of the year, beating the likes of Liverpool star Mohamed Salah.

“A couple of people recently are coming out and saying he’s not kind of the finished article,” the ex-England skipper, who played with Hazard for five years at Stamford Bridge, told AS .

“But believe me he really is and he’s up there with Messi and Ronaldo without a shadow of a doubt.

“I’ve seen him day in, day out for the last five/six years and he’s a top, top player and he will only get better as well.”