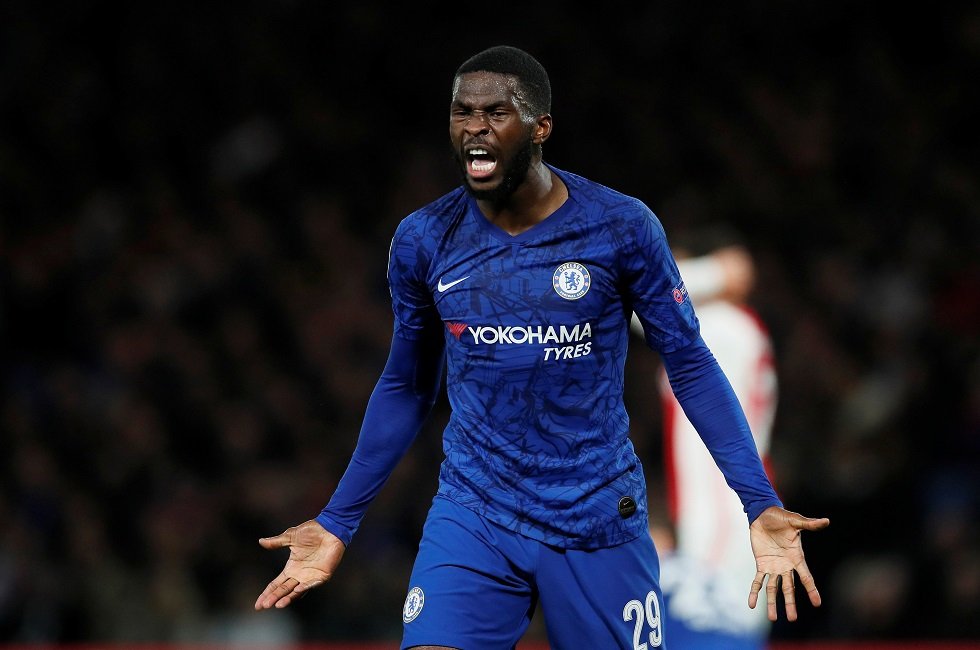 Fikayo Tomori can hardly believe the fairytale he is living in after making his England debut against Kosovo.

The Chelsea defender reflected on his meteoric rise and called it a “crazy journey”.

It has been incredible how Tomori has jumped from being the fourth choice defender at Stamford Bridge to a starter for both club and country. He is still only 21 years old and already pegged to be the long-standing guard of the Blues backline.

“It’s pretty mad,” Tomori admitted. “If you told me 12 months ago that I’d make my England debut, I’d probably have looked at you funny because it just seemed so far away

“I think if you asked Mason the same question, I think he’d have been a bit, not weirded out, but a bit confused. Obviously he got called up last year but the fact he’s played now and scored a goal, whereas 12 months ago he was in the Championship – it’s a crazy journey.”

Tomori finished last season as the best Derby County player, featuring for the Championship side under Frank Lampard. With Antonio Rudiger out injured this season, he has taken the opportunity to prove himself by the scruff of the neck.