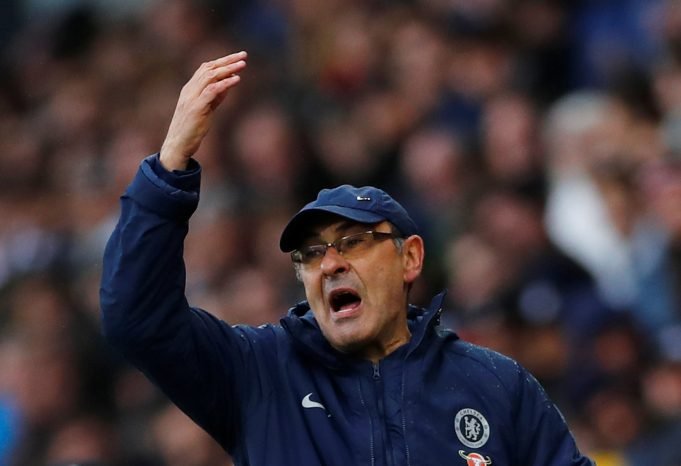 Dynamo Kiev president Ihor Surkis has said that he is confident about his side outplaying Chelsea in their next encounter in the Europa League. The Ukranian side are set to take on the Blues in the round of 16 matchup, with the first leg to be played at Stamford Bridge.

Speaking to the media ahead of the match, the Dynamo Kiev president said, “We’ve got a very famous opponent. It’s interesting to see what our worth is opposing such a team as Chelsea. We always aim to perform in the Champions League. Well, Chelsea are the Champions League level team. We’re making headway.”

He added, “It’s very important to keep the intrigue alive till the game in Kyiv. If we do that, we’ll have chances to outplay Chelsea. I believe in our guys and I think they’re also optimistic.”

Surkis also said, “There are no invincible opponents. We have a good young team. I’m sure our guys will do their best to show what they’re capable of. On top of everything else, it’s a great commercial for them. If they want to play in top leagues one day, they must demonstrate worthy football now.

He concluded, “Chelsea have a great lineup, so we don’t know who’ll perform against us. First of all we must focus on our play. I’m optimistic about forthcoming games and I hope fans believe in our team too.”