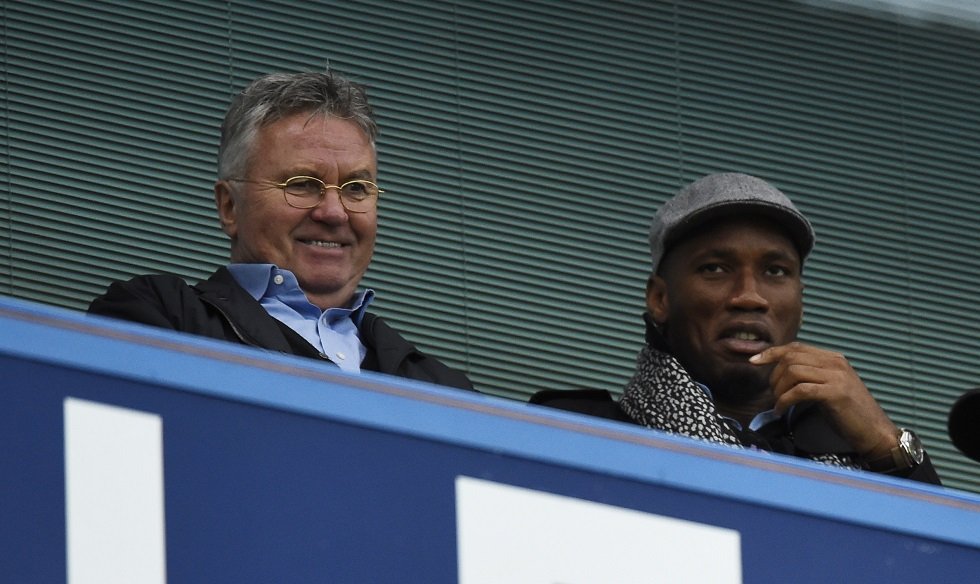 Chelsea legend, Didier Drogba turned down a chance to work alongside Frank Lampard because of his committment towards his own country.

The former Ivory Coast international revealed how he had been approached for a position in this current Blues side.

“I had an offer to stay at Chelsea where everything would be perfect and conditions are met,” Drogba said. “But I want to help Ivorian football because I love it!

“I am a leader, and my vision is bigger than just the simple role of being a coach. A coach has an impact on a club – but I want to have an impact on an entire nation. I want us to re-think football, with a nationwide vision, so we can develop the game here. The Ivory Coast has a glorious footballing past.

“The funds are in place, together with talent and potential, but they are under-exploited. There are some very competent people in the Ivory Coast who can work with me on this project.”

Drogba won 4 Premier League titles, 4 FA Cups, 3 League Cups and a Champions League trophy with Chelsea. He remains one of the most successful strikers in the West London club’s history.

Lampard wanted to tap into that winning mentality of his former teammate as one of the Chelsea coaches. But Drogba is fully focused on helping his own country post his retirment last year.