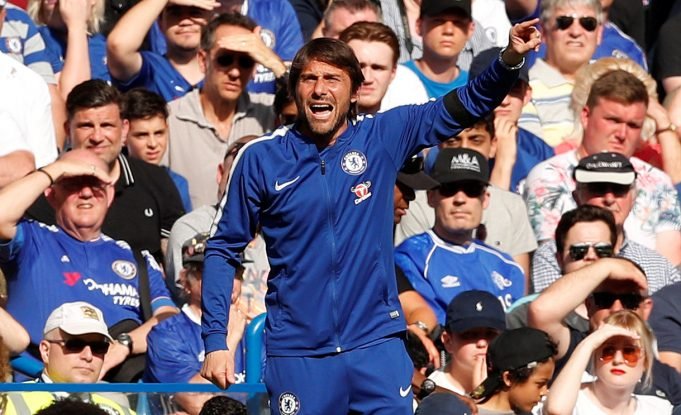 “One month ago, it was impossible to imagine we’d arrive at the end to fight for a place in the Champions League. Now there is hope.

“We are getting three points in every game. Our opponents are dropping points, but our future is not in our hands. We have to try to get three points to put pressure on the teams ahead of us.

“We must be pleased with our will to fight and desire, and our will to keep the hope alive to take a place in the Champions League.”