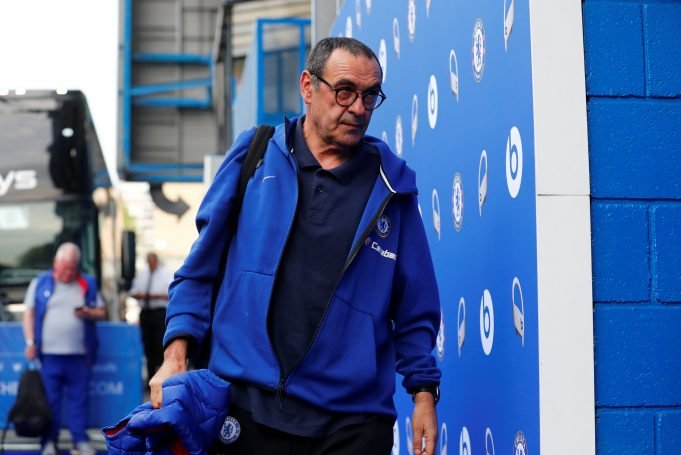 Claudio Makelele believes Maurizio Sarri made an error when he replaced Alvaro Morata with Gonzalo Higuain.

The former Chelsea midfielder was hoping to see more of Morata at the Stamford Bridge instead of in the La Liga with Atletico Madrid. The forward has made the Wandametropolitana a suitable home with 6 goals in 13 Spanish top-flight appearances.

Makelele has noted how the £70m signing from Real Madrid could have been a hit with the Blues if Sarri had only given him the time to adapt.

“For me, the way I see it I think it depends on the manager and the way he wants to play football,” Makelele told Stadium Astro.

“Either with a target man or with a smart player moving, scoring goals, dribbling. ‘We didn’t know exactly what the manager wanted [at the start].

“He prefers Higuain because he’s more adapted with Hazard and Willian, he had him before, he knows Higuain very well, so he knows the mentality and spirit [of Sarri’s team]. But for me, the one is Morata, he’s a real striker.

“It’s difficult [to adapt], it was hard to adapt in the beginning, I needed to change the way I played, the second ball there was always contact.

“It was so different, you need to be a mix of a fighter and playing football one and two touch. I think any manager who buys a player needs to have the identity of the club. He understands why he’s been bought, he needs to be a fighter and play for his teammates.”