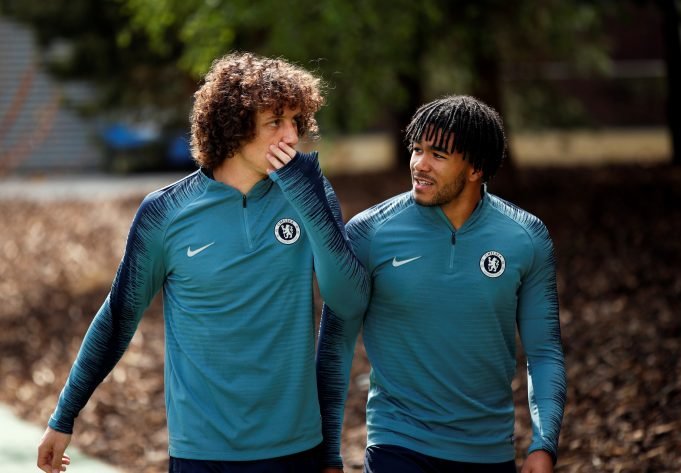 Maurizio Sarri has chosen five of Chelsea youngest and most talented players for the upcoming friendly in the USA.

The Blues are due to face the New England Revolution on Thursday in an attempt to raise funds for the anti-discrimination charity. Sarri has been vocal about his concerns regarding the far more important Europa League final.

After a long and arduous season, Chelsea are to play their last competitive game against Arsenal on the 29th of this month. The Italian boss would have liked to have rested his players just like the opposition number.

“We have to recover energy because we are really very tired,” he said after Thursday night’s win over Eintracht Frankfurt. Unfortunately, we have to go to the United States. I think in this moment we need to rest then we have 10 days to prepare for the final.”

No one expects Sarri to field his best side but the Chelsea faithful will be hopeful of seeing some of the club’s youngest prodigies in action against New England.

Reece James, who recently won the Wigan Athletic Player of the Season has been named in the 23-man squad. Trevor Chalobah who is the younger brother of Nathaniel Chalobah has also been called up after an impressive campaign with the relegated Ipswich Town.

Chelsea’s Academy Player Of The Year, Connor Gallagher has earned a call-up along with Ike Ugbo, who recently played for Scunthorpe United and Marc Guehi.