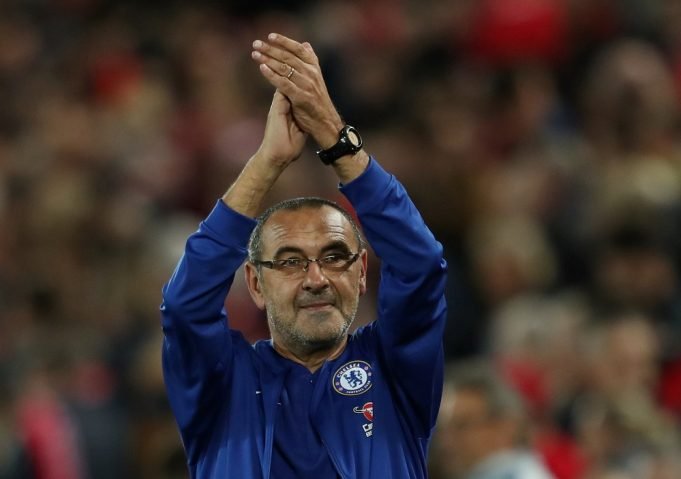 Maurizio Sarri considers them as his top two targets

According to Il Corriere Dello Sport, Chelsea wants to sign Krzysztof Piatek and Daniele Rugani in the January transfer window.

Piatek joined Genoa last summer and is the surely the most surprising Serie A player so far this season. The 23-year-old has already scored 12 goals in seven appearances in all competitions and is regarded as one of the most promising strikers in Europe at the moment.

Sarri prioritized signing Rugani in the summer but Juventus were not keen to let their prized asset go. It was suggested that he will be offered a new deal in order to ward off interest.

However, there has been reports that contract talks have broken down between the Turin Side and the centre-back as the player wants a place in the starting XI. He has fallen further down the pecking order after the arrival of Leonardo Bonucci from AC Milan this summer.

The Premier League giants are closely monitoring the duo and are likely to make an offer in January.