Chelsea FC Latest News .com
Home Arsenal Chelsea star is considering leaving the club at the end of the... 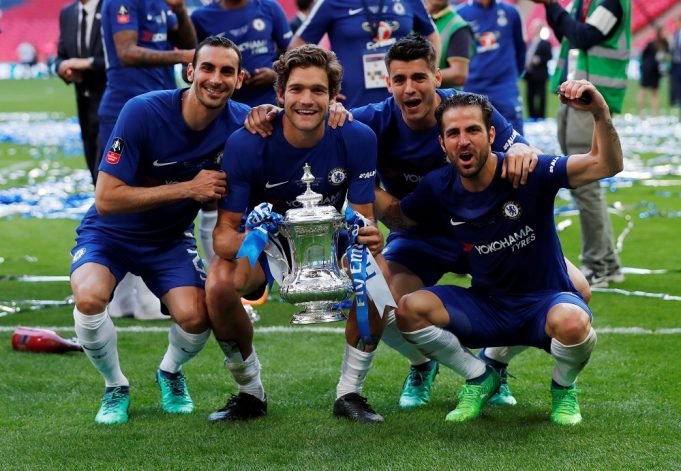 However, he returned to full fitness ahead of Liverpool clash in the Carabao Cup last week and started as Blues won the match, with late strikes from Eden Hazard and Emerson.

But the midfielder still faces fierce competition from N’Golo Kante, Jorginho and Mateo Kovacic in the midfield as the trio have been excellent so far this season.

Spaniard’s future is still doubtful as he has entered the final year of his contract and Maurizio Sarri is yet to give him assurances over his long-term future.

Cesc Fabregas is keeping all of his options open as he heads towards the end of his contract at Chelsea, reports Spanish publication Sport.

He is prepared to pen fresh terms with the Blues, but also has his representatives exploring possible options in La Liga and MLS.