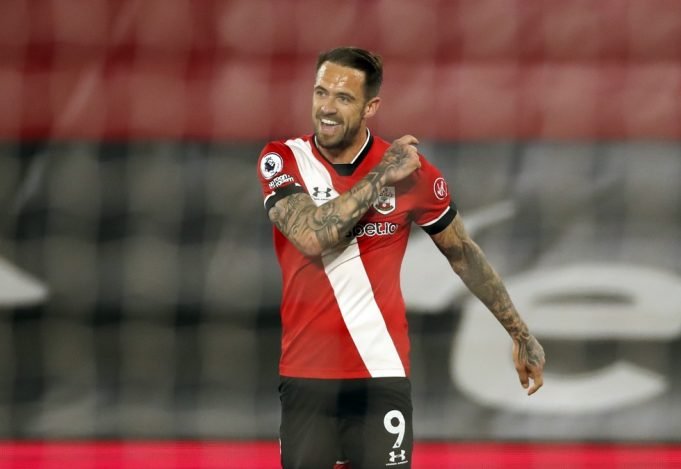 Chelsea have been put on alert over the situation arising in Southampton.

Danny Ings has just turned down a four-year contract extension from The Saints.

The England international wants to test himself once again for a bigger club and only has a year left on his contract. Chelsea were previously aiming to sign Erling Haaland but a move for the Norwegian is proving to be far too difficult.

Many of the European elites harbour an interest in Haaland. He just won Bundesliga’s player of the season award and has a monumental price tag slapped on his back. Borussia Dortmund are under no pressure to sell him this summer but his release clause of €70m will reportedly be activated after 2021/22.

In that case, Chelsea could easily make a more immediate move for Ings. He is Premier League proven, a Golden Boot runner-up from 2019/20 and seems to have really turned his career around at Southampton. The 28-year-old has found his best form after suffering years of agony with injuries at Liverpoool.

Ings could serve as the leading number nine, capable of doing all that is asked by Thomas Tuchel. He would be an immediate upgrade from all of Chelsea’s current options.