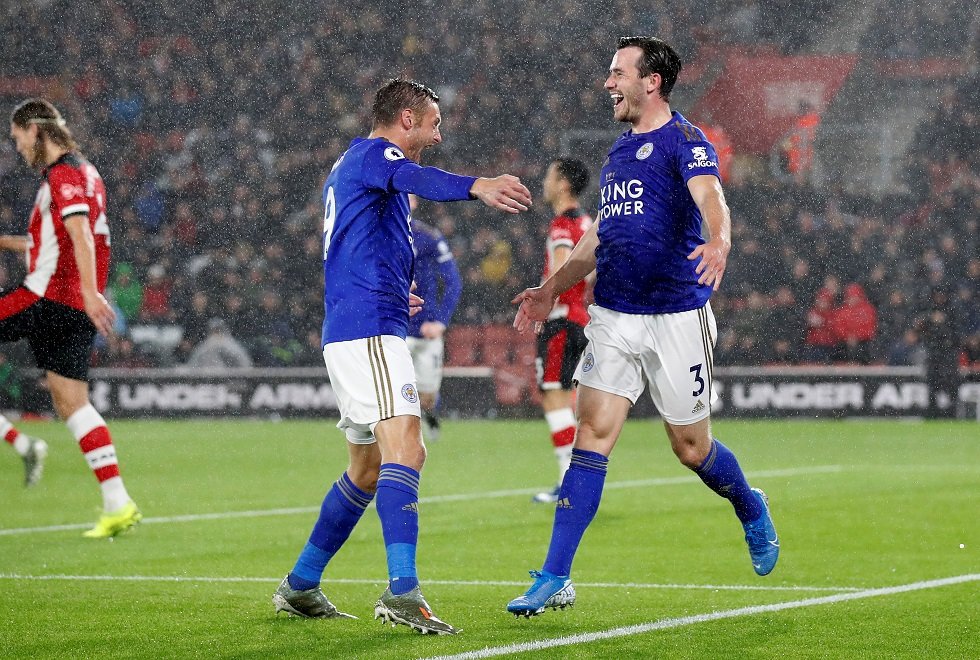 Chelsea transfer target, Ben Chilwell has warned any of the top four chasing sides to not write off Leicester City.

The Foxes are currently cruising in the third spot of the Premier League after their dominant 0-9 victory over Southampton last Friday.

Brendan Rodgers has quickly turned things around at the King Power Stadium and Leicester looks to be serious contenders for one of the Champions League spots.

“Everyone in the league is waiting for Leicester City to slip. We’re here and we’re here to stay at the top of the league. We just need to keep working hard,” Chilwell commented.

Arsenal have slipped up recently with a loss against Sheffield United and collecting only a point from Crystal Palace at home. They now sit 4 points behind Chelsea while Manchester United have climbed their way up to the 7th spot after Sunday’s win over Norwich City.

Leicester are displaying magnificent levels of resolve even after losing Harry Maguire in the summer. Many predict Ben Chilwell could be off to Chelsea once the Blues get over their transfer ban.

But for now, the Englishman is happy to fight it out with his current team.