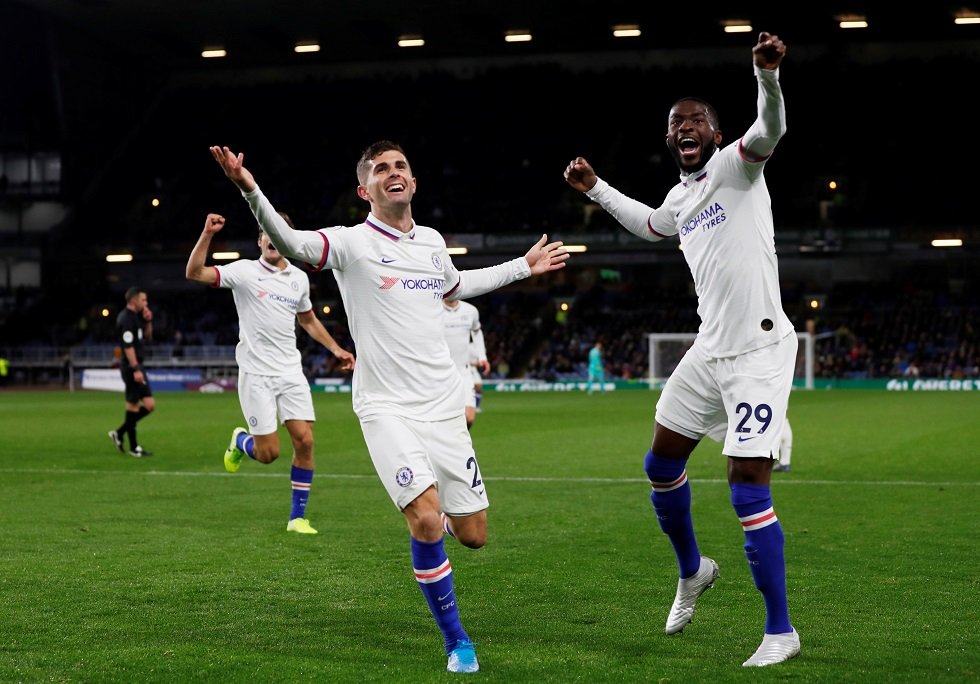 Jamie Redknapp has urged Arsenal and Chelsea fans to be patient with Nicholas Pepe and Christian Pulisic.

The Sky Sports pundit and former Liverpool player believes both of the wingers could turn into Premier League stars.

“Frank Lampard knows what he is doing with Pulisic,” Redknapp told the Daily Mail. “He is taking care of the 21-year-old forward. The American is obviously keen to impress – he cut short his summer holidays so he could get to Chelsea and impress his new boss as soon as possible – but there is no rush.

“The same goes for Nicolas Pepe at Arsenal. Yes, the Frenchman cost a club record £72m but can we not give him time before branding him a flop or bad buy? To write the 24-year-old off after a few months is ludicrous and downright unfair. I believe Pepe will come good, and I think Pulisic will, too.

“You learn a lot about a player’s personality when you speak to him after a match. ‘Before meeting Pulisic for the first time on Saturday, after he agreed to join us for a pitchside chat on Sky, I wasn’t sure what to expect. I knew how huge he was in America, so would he be confident? Arrogant? Yet after speaking to him, I left with the impression that this is a nice, mild-mannered boy.

“He was quiet, shy almost. He even had to be told by his team-mates to collect the match ball, because it was his first-ever professional hat-trick! ‘Let’s give Pulisic the time he deserves and see how far he can go.”