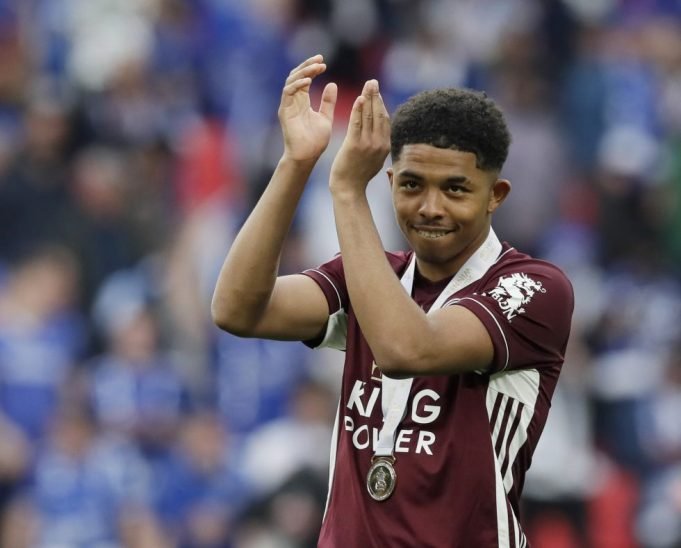 The Leicester have had an underwhelming window where they haven’t signed a player and already lost keeper Kasper Schmeichel. They are adamant that if the Blues want Fofana, the 21-year-old will only be sold if an offer in excess of a world-record fee for a defender is put on the table.

Leicester wanted an offer in excess of £80m for them to even consider offloading Fofana. Chelsea’s first two offers for the 21-year-old were £60m and £70m. Both the proposals were rejected.

And as per Santi Aouna’s tweet (h/t Football.London), the third bid of around €95m is acceptable for both the clubs, subject to a lot of paperwork and other related logistics. If true, it makes the Frenchman the new world record holder for the most expensive defender in football history.

After losing Antonio Rudiger and Andreas Christensen, the club signed Kalidou Koulibaly to fill the gap. However, with Thiago Silva not getting any younger, manager Thomas Tuchel cannot rely on the Brazilian every week. Cesar Azpilicueta is turning 33 later this month.