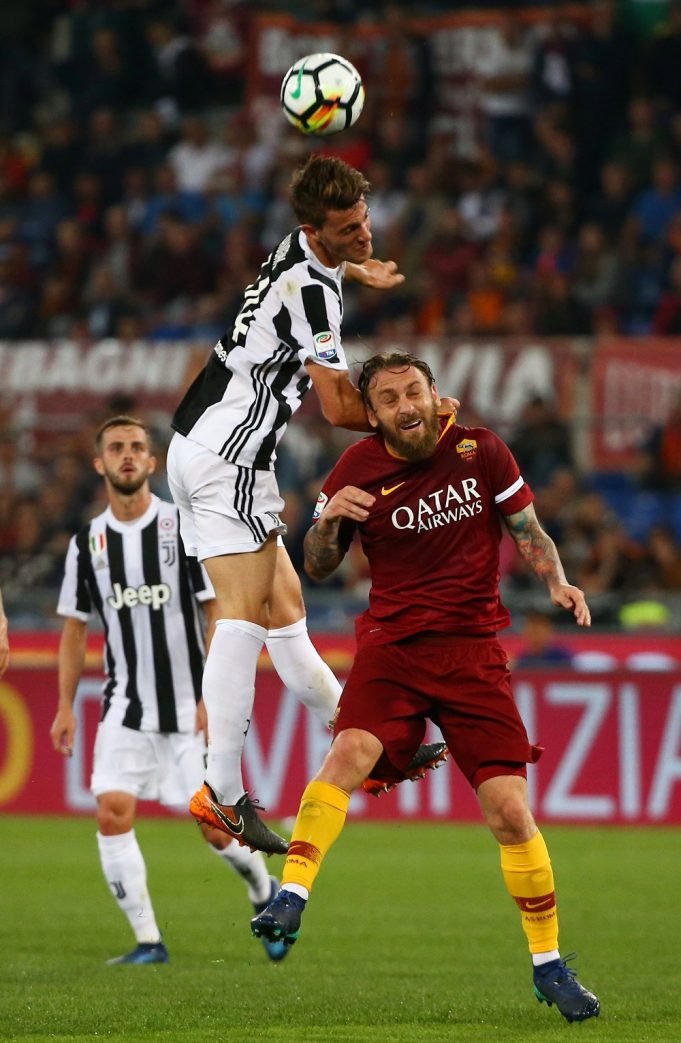 The player was heavily linked with a move to Stamford Bridge

There were many players who were linked with a move to the Premier League giants and one of them who was heavily linked was Juventus’ star Daniele Rugani.

The Italy International is considered as one of the most promising and talented centre-backs of his generation.

It was looking at one time that it was certain he will move to Stamford Bridge but the Turin Side didn’t have any intention to sell their prized asset and a move failed. Player’s representative even confirmed that the club had no intention of selling him.

However, it has been suggested that Sarri’s side could again move for him in the near future but have been dealt blow in pursuit of him.

Daniele Rugani is reportedly close to signing a new deal with the Old Lady, months after he was close to a move to Chelsea according to Calciomercato. His new deal will keep him at the club till the summer of 2025 and he will earn 3 million euros a season.

Read Also: Chelsea target’s representative confirms the club made a huge offer for him