It is no secret that Chelsea will need a backup to Tammy Abraham as Timo Werner seems to want to play in the wings more. Olivier Giroud has not been played and he will definitely be sold very soon. That leaves Michy Batshuayi, who is on loan at Crystal Palace as the backup and he has not been good. So what is latest on Chelsea strikers transfer news? 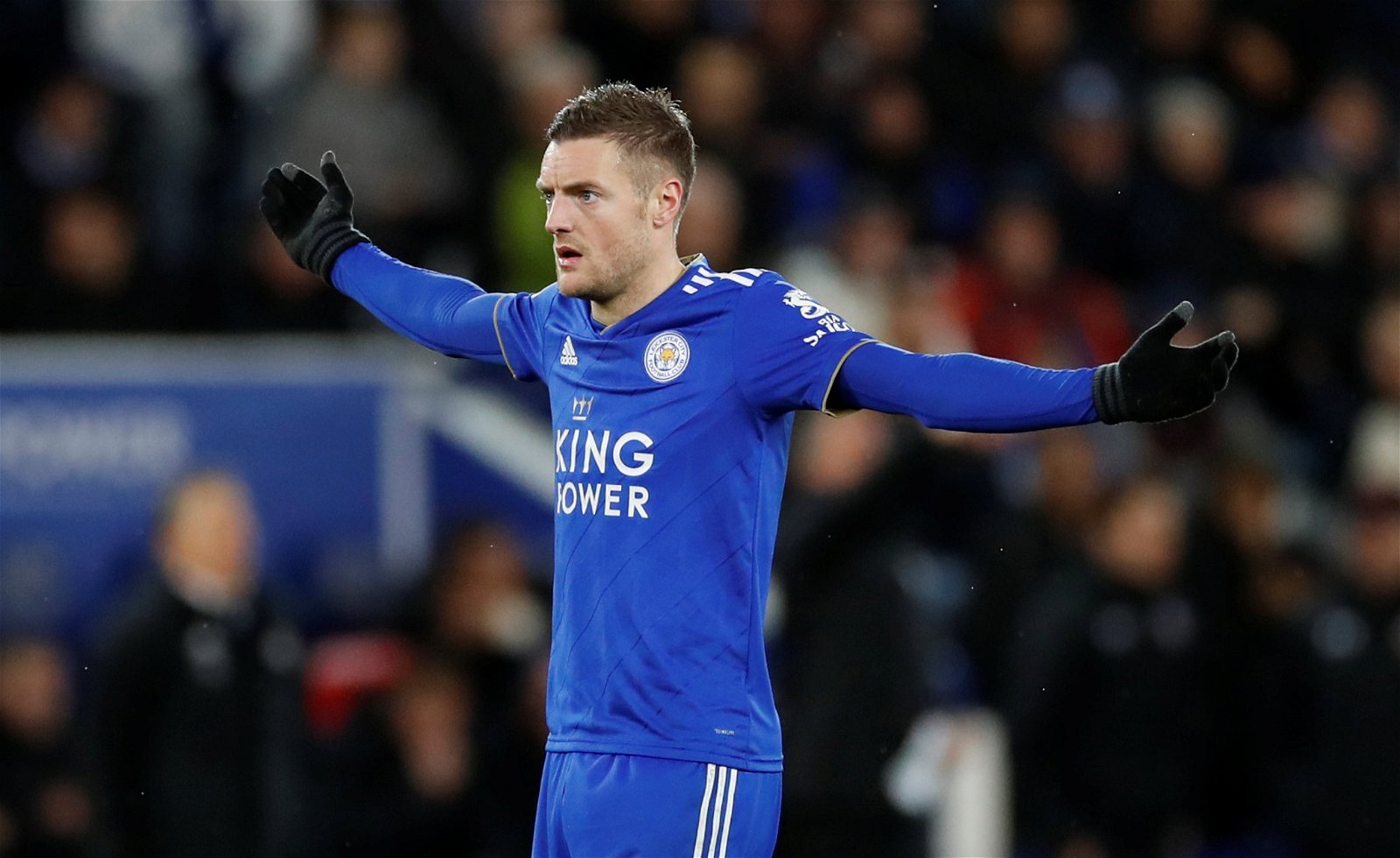 The  Leicester City forward is 30 plus now. However, he is a big-match player. He has a fantastic temperament as a striker. He is a player who likes to score and finish. He was previously linked with a move to Arsenal last year but the move never materialized. It is now being thought that Chelsea are keen to add him to their ranks and wait out with Giroud and Vardy until the summer when they can take a better decision on whom to sign as their primary number nine.

The former English forward is a dangerous hitman with an excellent goal scoring record against the top 6 and would be a good addition as a player in the squad but how effective he will be in leading the Chelsea team as a primary number nine and for how long could be a factor that might play against Chelsea signing him on a permanent move. He has been in imperious form for Leicester this season and they will not let him go easily.

Chelsea actually have a good chance of signing Napoli striker Dries Mertens in the summer. Mertens has been rumored to be unhappy at Napoli and his contract is over this summer. He will now be a free agent. He has reportedly spoken to Frank Lampard directly and they are negotiating a move for him.

But Mertens is a different class and he would be a huge signing if Chelsea got him. The Blues need to make a statement signing in January and Mertens could make the difference to an young Lampard team.

The striker from Lyon is Chelsea’s number one target. He has already played for a big club like PSG. He was on loan at Celtic where he was a brilliant player as well. Now he is playing for Lyon where he is brilliant but the team are struggling

Chelsea has already made an official bid for him. Lyon have however, turned it down and made it clear they do not want to sell him. However, the player has remained tight lipped on the matter so far. He might soon be sold though as Chelsea are relentless suitors.

Dembele is an young striker and a perfect option for Chelsea. He is youthful, vibrant and fast. He is strong and a bit of the old Drogba mould which has really excited Frank Lampard.

Chelsea will have to negotiate hard with Aulas, the Lyon president to get their man. Moreover, for Chelsea they have young Tammy Abraham who is in charge. He is leading the line, high on confidence and is scoring good goals. However, once Dembele comes in it will be a tough choice for Lampard to see who will start the match as both strikers will not like sitting on the bench at this point of their career.

Erling Haaland has been in sensational form for Borussia Dortmund. The young Norwegian striker moved fom Red Bull Salzburg after an impressive run of games. He was supposed to be signed by Manchester United.

However, the Red Devils failed to get him in due to differences in wage and money with his agent Mino Raiola. It resulted with Dortmund signing him and now Chelsea are in the race to take him from Germany.

The Blues will have to fight many other clubs as Haaland is in high demand across Europe right now.

5 Chelsea transfer targets: Who Can the Blues sign now?