Chelsea FC Latest News .com
Home Carabao Cup Chelsea star told to wait for a decision to be made on... 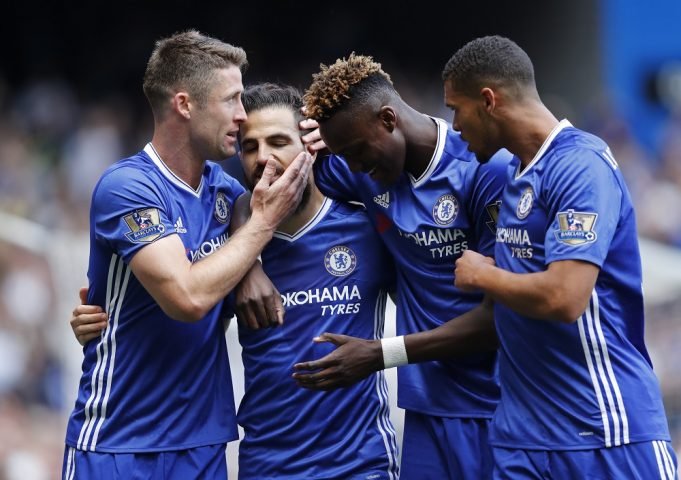 The Player has been linked with a January exit

Gary Cahill was one of the important players for Chelsea during the 2016-2017 season in their Premier League winning campaign and has made more than 280 appearances for the club. Though he struggled to continues his form last season under former manager Antonio Conte.

The England international has fallen down the pecking order under new manager Maurizio Sarri as he didn’t appear in the first 5 Premier League games of this season. David Luiz and Antonio Rudiger were preferred ahead of him.

The 32 year was even left on the bench for the London Outfit’s Europa League opener against PAOK Salonika as they won the game 1-0.

But only made his first competitive appearance of the season as a substitute against West Ham last weekend and started against Liverpool in the third round of Carabao Cup on Wednesday as the London Outfit won 2-1.

However, the centre-back admitted he is willing to leave Stamford Bridge in the January transfer window if he doesn’t earn first team place under the Italian in the following months.

A reunion with former boss Jose Mourinho has been mooted, with the Portuguese still in the market for centre-half additions at Old Trafford.

Sarri is yet to make a decision on Cahill’s future and has told him to wait for a decision to be made on his future.

He told reporters as quoted by Goal, ahead of a crucial Premier League clash with Liverpool: “I’ve spoken with him.

“There’s October, November and December, so I think he has to wait.

“I was very happy with the performance of Cahill [against Liverpool in the Carabao Cup].

“And so now Gary for me is very useful. January is far from now, so we will see.