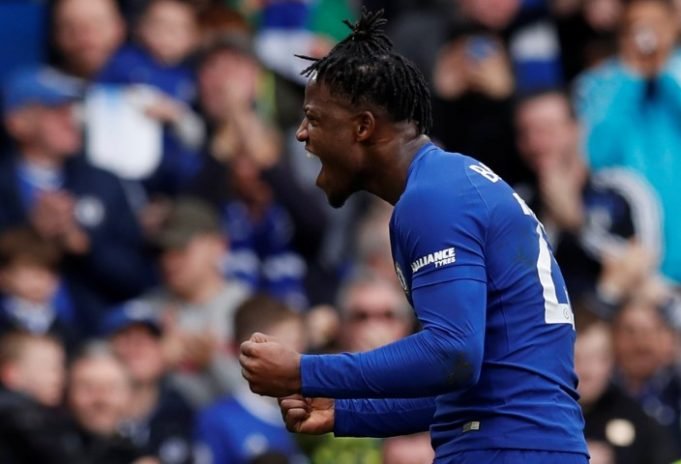 Chelsea have been approached by Aston Villa for their wantaway striker, Michy Batshuayi.

Frank Lampard is expected to clear his attacking ranks following a poor display from the supportive cast.

Batshuayi has struck the back of the net just once this Premier League season and Olivier Giroud has failed to do even that. They have received limited chances with Tammy Abraham picked as the outright starting number nine, but has failed to make a case for more selection as well.

Giroud seems definite to leave Stamford Bridge this January with his contract due in another 6 months. He has been attracting attention from French and Spanish outfits due to vast experience in the European top flight.

Batshuayi joined Chelsea back in 2016 for £33m. He has spent the majority of his Blues career out on loan, struggling to stake his claim to a Blues starting berth. He is 26 now and might just reached his peak form as a forward. With the transfer ban lifted, Chelsea have the option to sign better players than Batshuayi.

This is why Aston Villa has come in at an optimum period especially since their starting forward, Wesley is feared to be injured. Reports claim that Chelsea have already picked their replacement in Moussa Dembele.