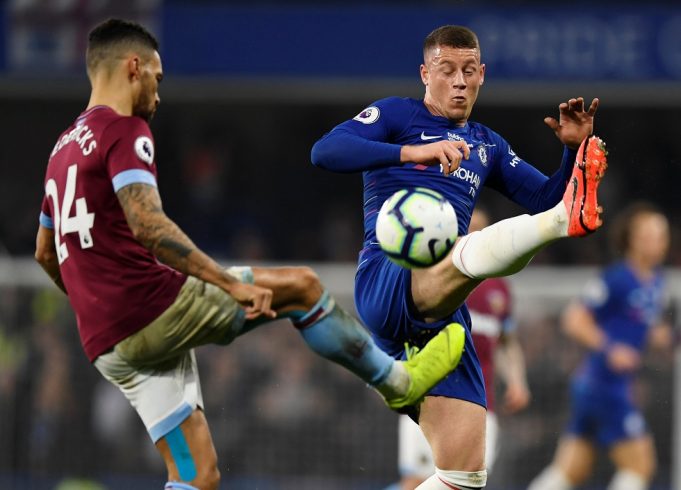 What will be the Chelsea predicted line up vs West Ham?

Chelsea players vs West Ham will be tricky to tell. Lampard has shown that he has trust in youngsters. The boss is ready to mix up the squad and hence Chelsea predicted line up cannot be easily guessed. 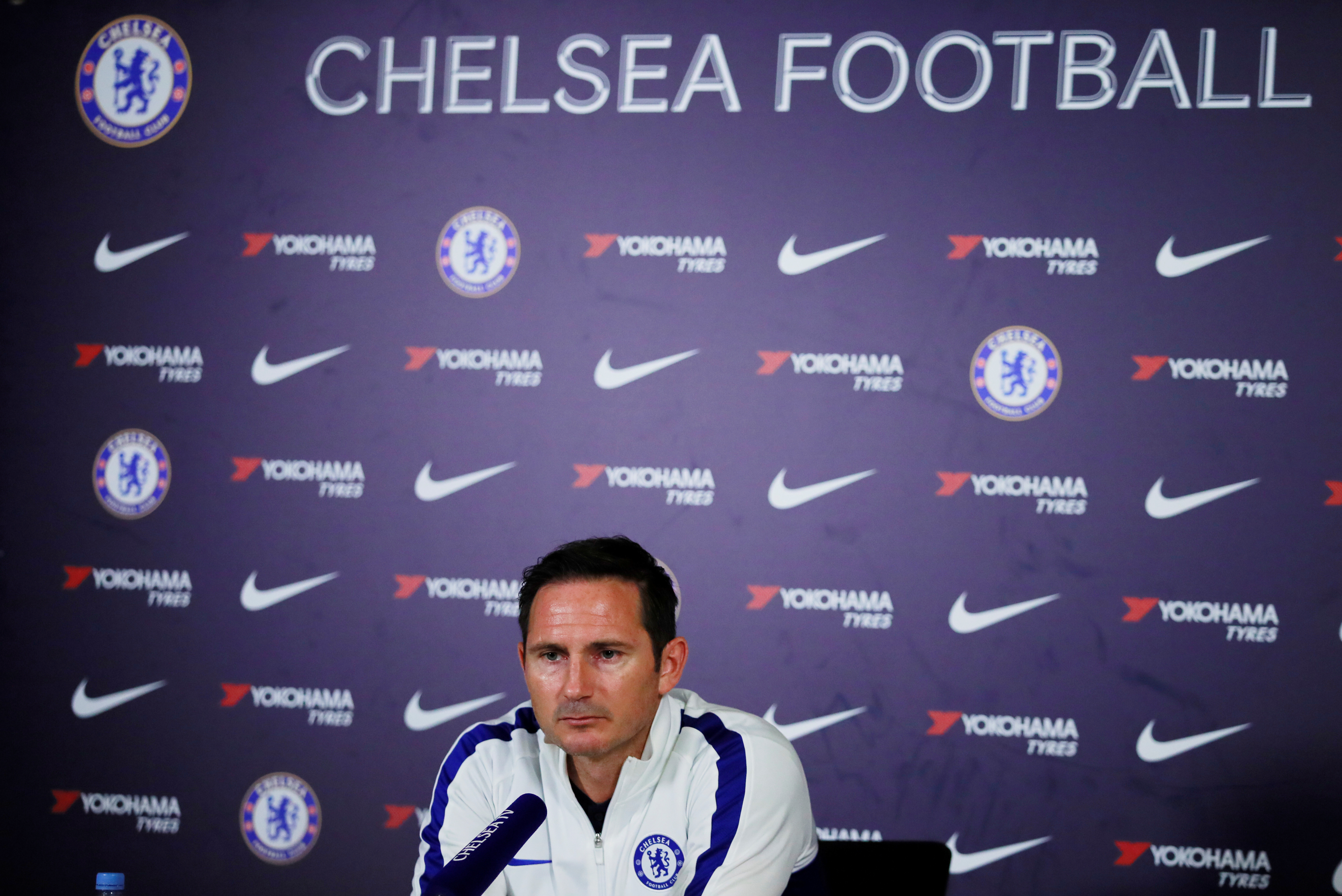 In goal, we can expect Mendy to continue. In the back four, Cesar Azpilicueta should be starting again on the right while Ben Chilwell starts on the left. Kurt Zouma and Thiago Silva should pair up in the middle since Tomori and Christensen are out of form.

A three-man midfield with Mason Mount, Matteo Kovacic and N’Golo Kante at the base should be playing. Jorginho could be kept on the bench once again since Kante is looking better in the pivot role.

Olivier Giroud is in contention to start over Tammy Abraham since the former is in good form. Lampard is starting to trust Giroud more in league games. Christian Pulisic is also likely to start on the left flank with Werner on the right. Callum Hudson-Odoi can get a look in from the bench if he can recover on time.

Here we will give you an answer on the most frequently asked question about Chelsea – West Ham.

Frank Lampard’s men seemed to have lost their rhythm in the last few weeks. After going 17 matches unbeaten, a dull draw against Krasnodar was followed by one win and then two defeats to Everton and Wolves.

Tonight’s match is the 114th meeting between Chelsea and West Ham. The Blues have won 50 games while West Ham are following closely behind with 42. The other 22 games ended as draws.