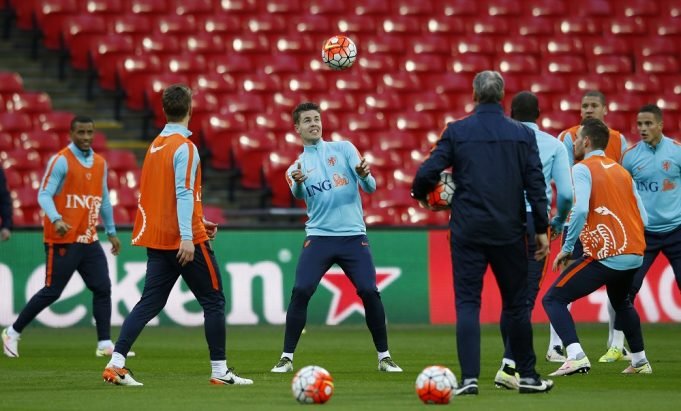 Chelsea have sent Marco van Ginkel out on loan after signing him to a one-year extension in June.

In the world of transfer business that makes no sense, this should up right up there on the top.

Van Ginkel has not featured for Chelsea since 2013. That is 7 years now and three loan spells later that he still remains a Blue. For some reason, the Chelsea hierarchy thought it would be a good idea to hand the Dutchman another year worth of salary before loaning him out for that exact year.

Van Ginkel’s career showed promise early on but after a pretty gruesome knee injury, his time in the Premier League might be over. The 27-year-old is one of the traditional defensive midfielders with a lot of enthusiasm and gusto showcased towards shielding his team’s goal.

But then again, it has been a while since anyone has seen him in action. Frank Lampard certainly had no use for him, given how thick the Chelsea squad is stacked in the midfield area. The Blues don’t seem to be making any profit off this deal either with Van Ginkel likely to leave for free next summer.

Just another bizarre story in the world of professional football.