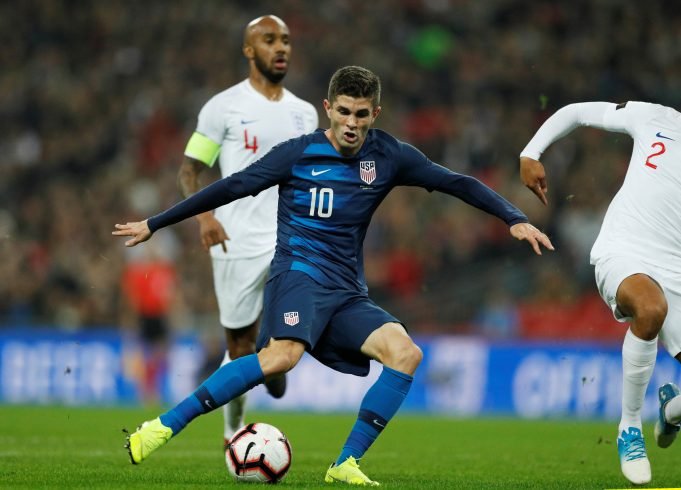 It seems that Borussia Dortmund star Christian Pulisic is on the brink of joining Chelsea.

One of the most promising young talents in the world at present, Pulisic has played 109 matches for Borussia Dortmund since joining the senior team from the youth setup. He has scored 15 goals and has provided 24 assists.

This season, Pulisic has made 12 appearances for Dortmund across all competitions, scoring 3 goals and providing 4 assists.

However, he has struggled to find more game time at his current club lately with another young talent Jadon Sancho getting the nod ahead of him.

His last three appearances in the Bundesliga came as a second half substitute. Pulisic spent the entirety of Borussia Dortmund’s clash against Bayern Munich on the bench. As a matter of fact, his finest performance this season came in a DFB-Pokal match against second tier club Union Berlin.

Pulisic’s current contract expires in 2020 and he hasn’t engaged in any other contractual talks yet.

The attacking midfielder recently said that he wanted to play in the Premier League. Even though Liverpool and Tottenham have shown interest in him, Chelsea are the frontrunners to sign him.

Chelsea however, will try to sign him as soon as possible, preferably in January. This is because there is a possible threat of the club getting a transfer ban from FIFA due to their signing of under-age players.