Chelsea FC Latest News .com
Home CFC Chelsea Must Be Tough On Each Other To Win Trophies – Mason... 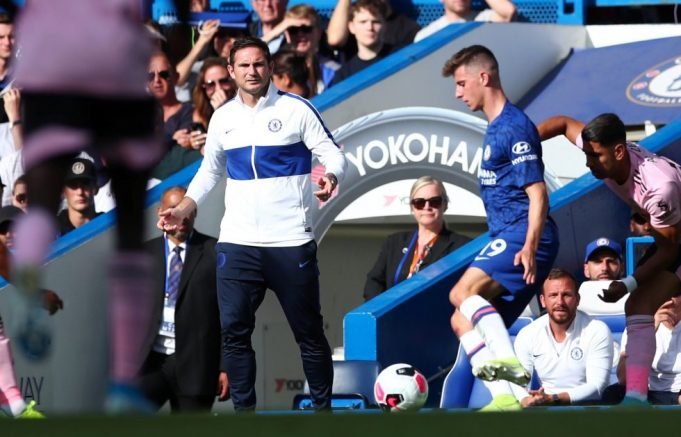 Mason Mount understands the need to push his teammates in training.

Chelsea won 2-0 over Newcastle United on Saturday, going up to the top of the Premier League for a short while.

Mount told the club’s website, “I said to Timo in the first half, ‘that’s a goal for you, you need to score them’ because I’ve seen them go in day-in and day-out in training.

“He’s a top player and he needs to be harsh on himself to score those. He knows that and, if it comes next week, he’ll put it away.

“I was disappointed with my one as well because I feel I should be scoring those. We’re all tough on each other and tough on ourselves because we want to be pushing to get number one.

“We need to have that in the group where if someone doesn’t score or makes a mistake, we can tell them. Chelsea teams in the past had that in their group and we need the same in our group. If we do, we’ll have a top chance of winning trophies.”

We can all see why Frank Lampard favours Mount so much. He has that leadership quality in him even at such at young age.