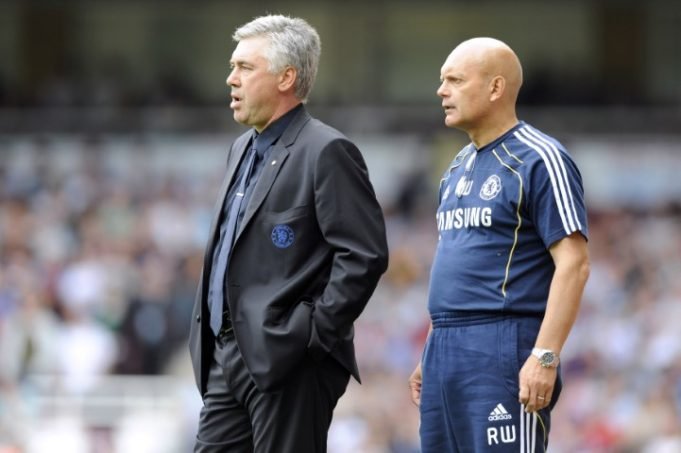 Here we look at all Chelsea FC past managers. Claudio Ranieri. Jose Mourinho. Carlo Ancelotti. Antonio Conte. What do all these Chelsea managers have in common? Well, they all managed Chelsea for starters. But also, they have some of the highest win percentages ever for the club. So here we will find out exactly who the top five Chelsea managers with the best win percentage are ever.

Note: Only includes managers who have been in charge for at least 20 games. 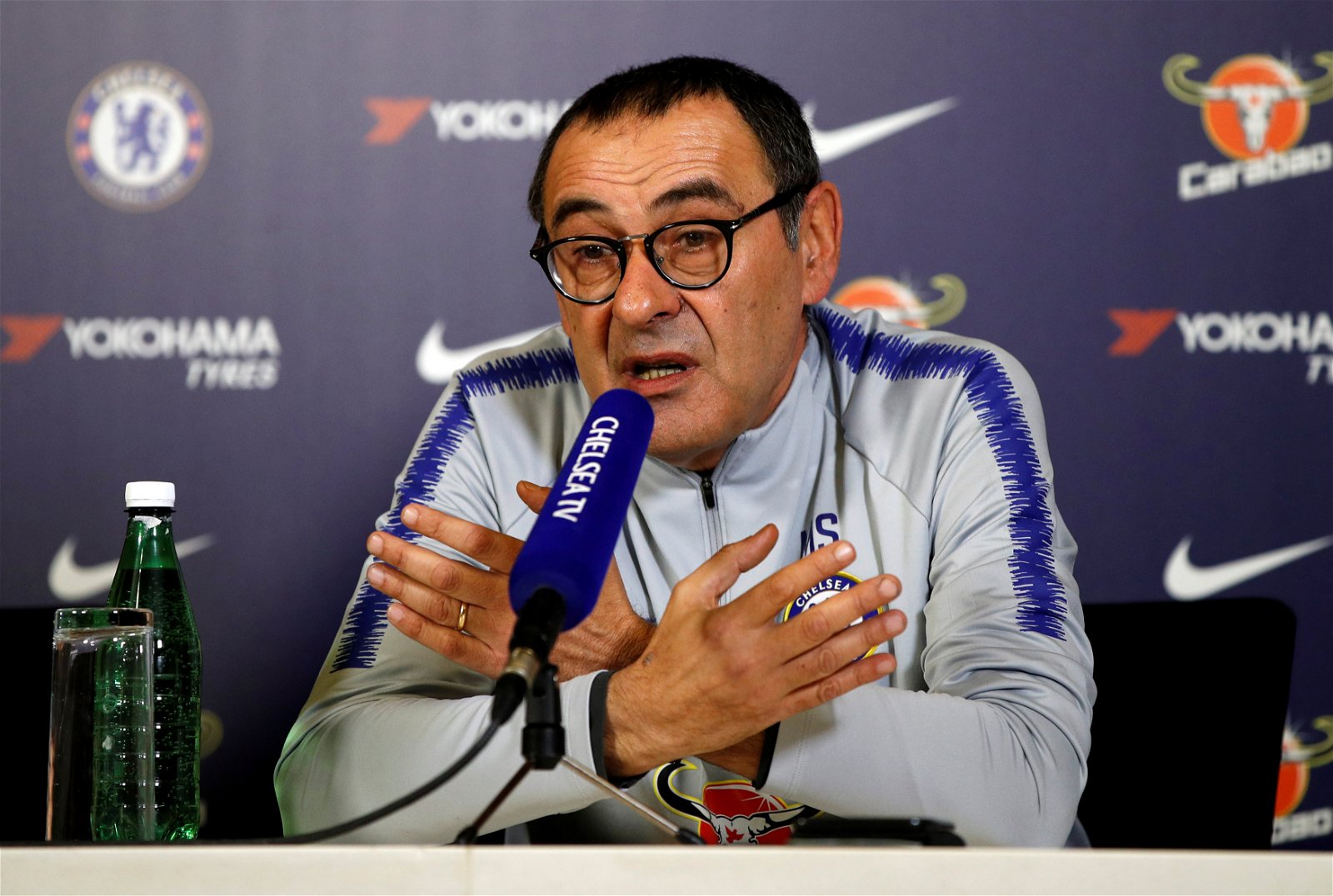 He is the last ex-Chelsea boss and like all his predecessors he was under immense pressure to deliver or get sacked. His current record shows 39 wins, 13 draws and 11 losses. Not the best stat but a good one nonetheless.

He lost the Carabao Cup final to Manchester City but his team won the Europa League although they suffered in the league to get a top 4 finish. They eventually finished 3rd.

Sarri had brought in a new style of football to Chelsea and Lampard built off it. He is the fifth most successful Chelsea boss in the club. 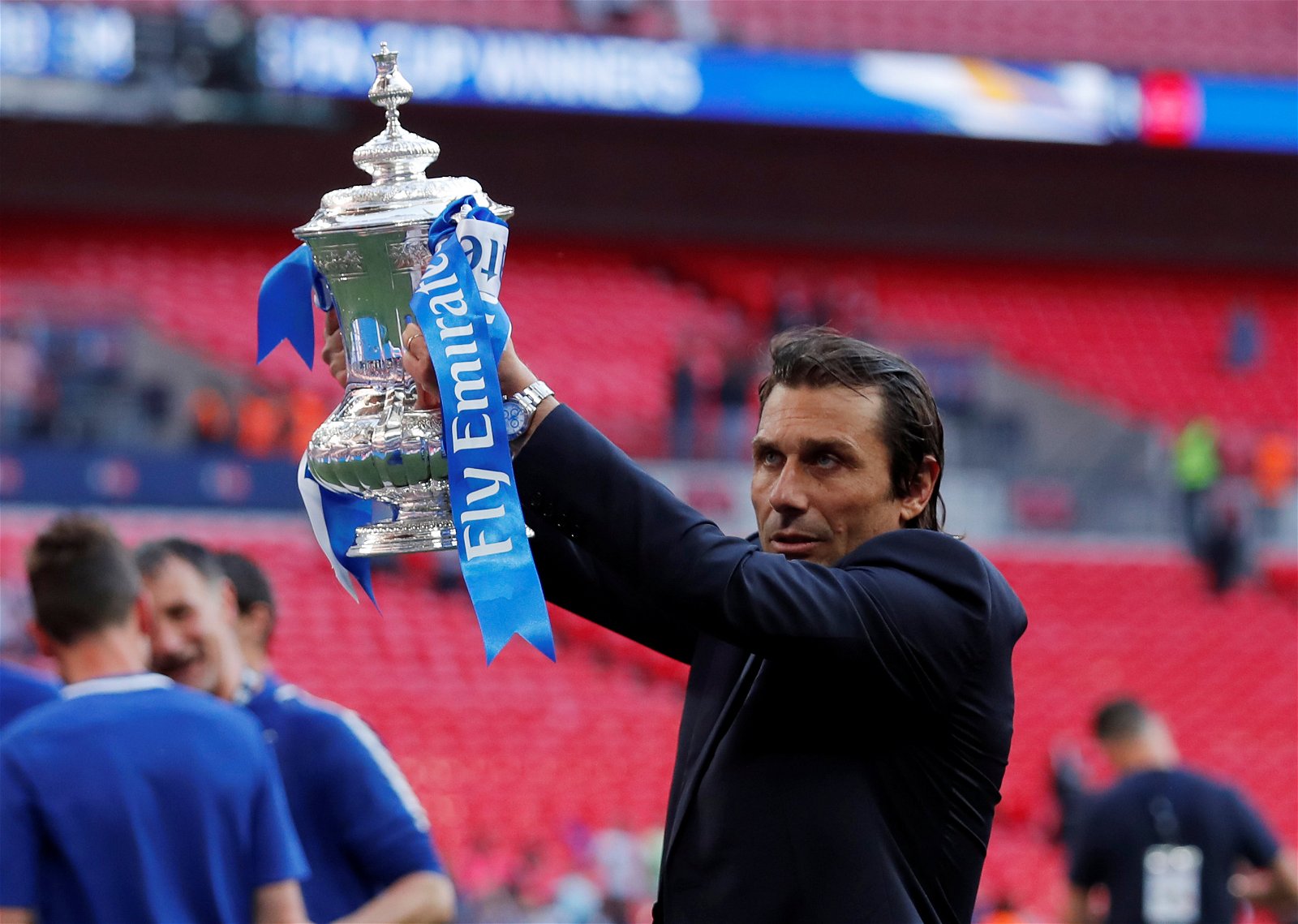 He was in charge of Juventus where he won three consecutive titles and then took an underwhelming Italy side to the quarter-finals of the Euros.

He then took over at Chelsea and brought with him his special 3-man back system. As the Premier League stood and watched, Conte delivered the title with a record 30 wins in one season and 13 straight wins on the bounce in the middle.

His team, however, collapsed the following year after fallouts with several players. Chelsea finished 5th in the table and only won the FA Cup. In other clubs that might have been enough to save them the season but Chelsea sacked him. He is yet to receive his compensation from the club and is locked in a legal battle against them in a multi-million deal.

With 70 wins, 16 draws and 19 defeats, he is the fourth most successful boss Chelsea ever had. 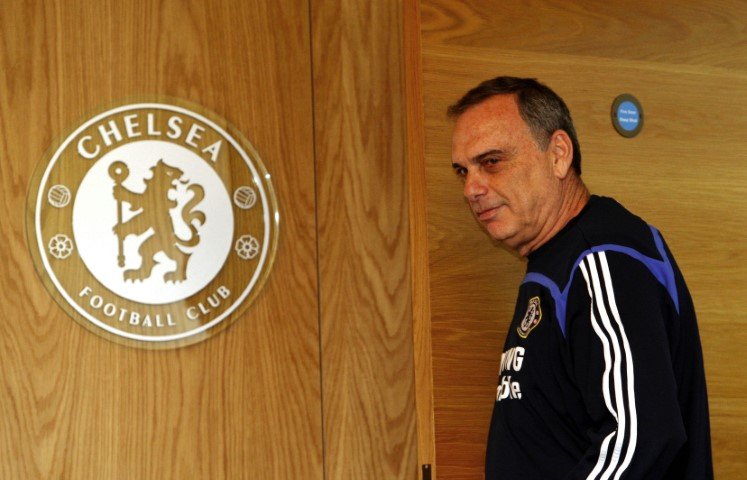 This one is surprising. Yes, Avram Grant is higher on this list than Carlo and Jose. This is because he only managed 54 games for Chelsea between September 2007 and May 2008. Of those 54 games, Grant won 36 times, drew 13 and lost 5 times.

Grant took over from Jose Mourinho in September 2007. This was the first season in four years that Chelsea didn’t win any silverware. After losing in the Champions League final, Avram Grant was sacked as manager of Chelsea in 2008.

Chelsea finished second in the Premier League table that season behind Manchester United. 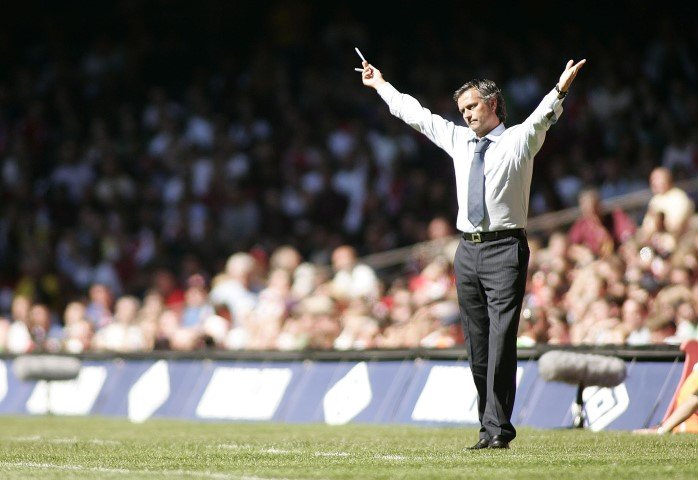 The “special one” Jose Mourinho’s first spell at Chelsea made him number two on this list. The Portuguese manager who took over the club in 2004 has a win percentage of 67.03%. Jose Mourinho won 124 games out of a total of 185 games while managing The Blues. He drew 40 times and lost 21 times.

The special one took over the club when Russian Billionaire Roman Abramovich bought the club. Mourinho arrived at Chelsea fresh-faced from remarkably winning the Champions League with Porto. He instantly branded himself as the special one in press conferences.

Mourinho left Chelsea in 2007 having won multiple titles including the League Cup, The FA Cup and two Premier League titles. He would return once again of course, but this first spell at the club made him the second-best manager with the highest win percentage ever at the Blues. Watch & Bet Football Here => 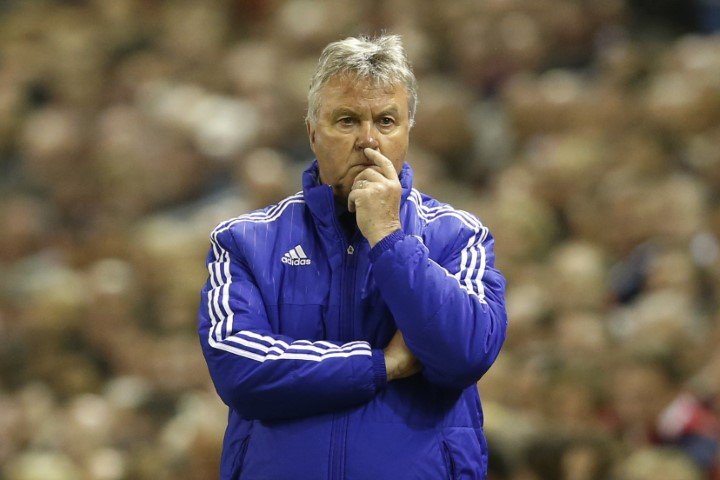 Astonishingly, Guus Hiddink, known as the “caretaker manager” has the best win percentage for Chelsea of all-time. That is one surprising stat! But here is why; Hiddink only managed 22 games for Chelsea. Of those 22 games, Chelsea won 16 times, drew 5 and lost 1.

Hiddink took over from Luiz Felipe Scolari in February 2009 following bad performances from Chelsea. They were out of the top four and were playing badly. So Chelsea (Roman Abramovich) appointed the Russia national team coach Hiddink as the manager for the remainder of the season.

The caretaker managed four straight wins from his first four games. He also managed to get Chelsea a Champions League place for the following season after finishing third in the league.

Gus Hiddink also managed to win the FA Cup and got Chelsea to the Champions League semi-final. Although they lost to Barcelona, Chelsea was only eliminated by contentious refereeing and the away goals rule. (That was the time when Didier Drogba infamously yelled directly at TV cameras stating “it as a disgrace”- referring to the refereeing.

So to sum up… Maurizio Sarri, Jose Mourinho, Carlo Ancelotti, Avram Grant and Guus Hiddink are the top five Chelsea managers with the best win percentage ever.

The current boss Thomas Tuchel has 57 wins in 93 matches and only 13 losses!