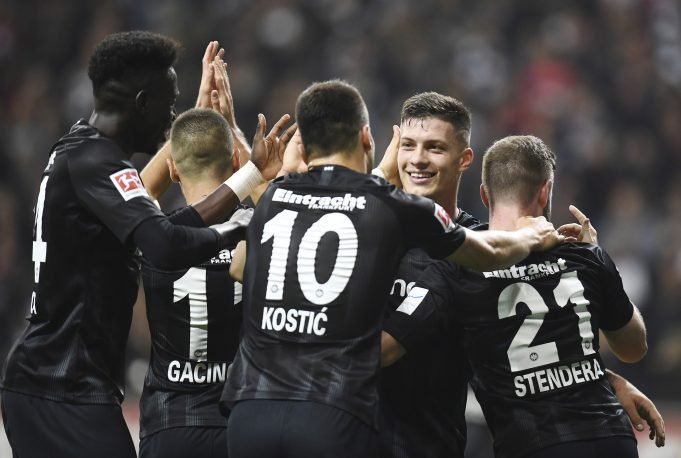 Chelsea have made an offer for Eintracht Frankfurt striker Luka Jovic.

The Blues are willing to splash the cash for the youngster and have lodged a bid in the region of £39m for the player. The 21 year old has been in scintillating form this season since arriving from Benfica on loan two years ago.

Chelsea’s effort to bring in a positive goal poacher is pretty evident following the performance of their forwards. Alvaro Morata is set to spend the next one and a half season at Atletico Madrid while Gonzalo Higuain’s current contract is set to expire in June although the club can extend his loan stint or can activate the buyout clause.

Jovic is regarded as one of the finest talents to have ever played in the Bundesliga. The Serbian international has already netted 19 goals in all competitions and Frankfurt are expected to make his loan switch permanent.

Jovic’s goal scoring skills have already garnered interest among Europe’s to clubs and the likes of Real Madrid and Barcelona have already enquired about his availability.

Chelsea are likely to spend big on a striker in the summer and the Serbian international fits the bill perfectly.