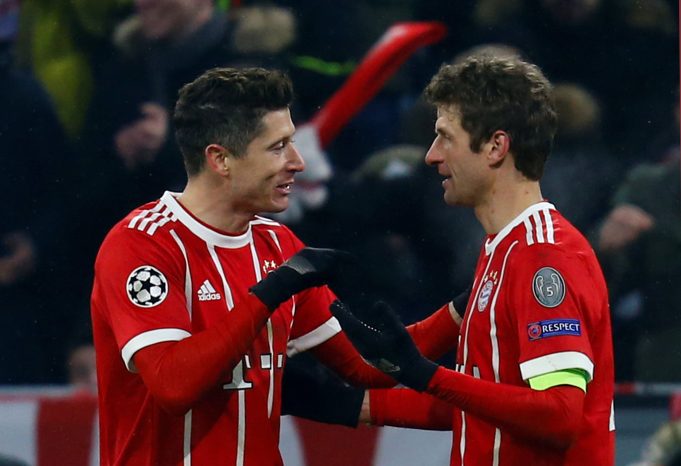 Chelsea legend Dennis Wise believes that the addition of either out of Robert Lewandowski or Jamie Vady will solve Chelsea’s striker problem.

Chelssea’s current strikers include Olivier Giroud and Alvaro Morata. Both players have scored only a combined 12 goals so far.

Chelsea are in dire need of a quality centre-forward and Dennis Wise believes that signing Robert Lewandowski or Jamie Vardy will be helpful for Chelsea.

Wise said, “Chelsea will want a striker. Someone who can score goals and at the moment we haven’t got someone who will get 25 goals a season. Unfortunately not loads of them about, so it’s about getting the right one.

There are a couple of goalscorers they should be willing to pay for, like Lewandowski or Jamie Vardy.”

Both Lewandowski and Vardy are pretty good strikers. Vardy played an instrumental role in Leicester City winning the Premier League last season. Lewandowski has scored more than 40 goals in the last three seasons.

Provided Chelsea manage to rope either of the two, their attack will surely be fortified.

Kai Havertz- ‘I Don’t Know’ What My Position Is At Chelsea...