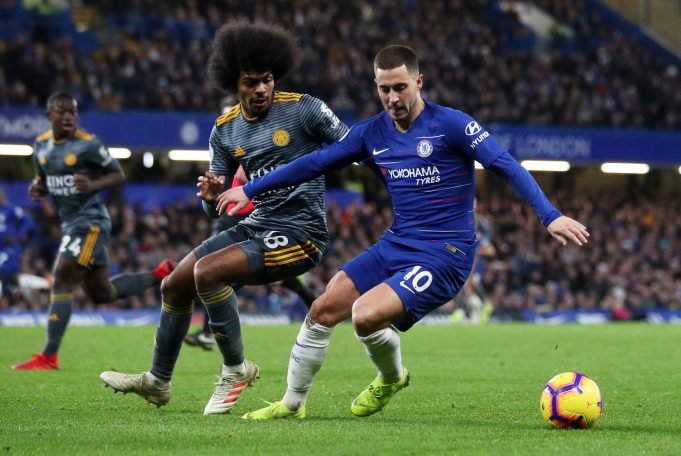 Chelsea talisman Eden Hazard said that the World Cup helped him reach another level. Hazard captained Belgium to their best ever finish at a FIFA World Cup as Belgium came third at the 2018 World Cup in Russia. The tournament was successful for Hazard on a personal level too.

The 27-year old scored three goals and provided two assists which was the joint most during the tournament. He was adjudged the second best player of the tournament and won the Silver Ball.

Following the World Cup, Hazard has done pretty well for Chelsea as well. The Belgian winger has scored 10 goals in 21 appearances across all competitions for Chelsea so far.

Hazard said, “‘Personally I feel like I went on to another level because of the World Cup. I think before the World Cup people thought I was a good player, but after the World Cup they were saying I was one of the best players in the world. That’s the level I want to reach and stay at.

I think since the beginning of the season I have done pretty well. I know I play for one of the biggest clubs in the world, and I can improve a lot in the future I think. I need to score more goals; we need to win more trophies. I won already a lot with Chelsea, but when you play for Chelsea you want big trophies like the Champions League, and to reach finals.”

Hazard will hope to put on another impressive performance on Wednesday when Chelsea will take on Watford at Stamford Bridge.