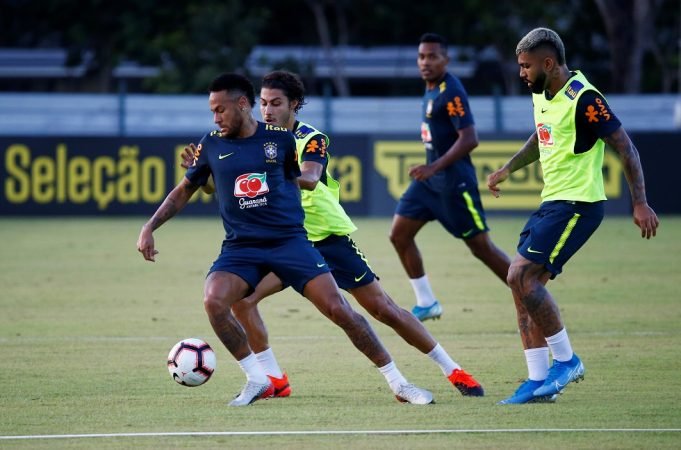 Commonly known as Gabigol, the 23-year-old has scored 43 goals in 59 games this past year.

He was loaned out to Flamengo by Inter Milan after he failed to make an impact in the Serie A. However, Gabriel seems to have found his feet back in his home country and is attracting a lot of attention from other European outfits.

With Lautaro Martinez and Romelu Lukaku hitting out this season in top form, Inter might be open to offloading Gabriel. Flamengo have offered €16m for the player’s 80 percent economic rights but are yet to hear back from the Italian side. The Nerazzuri are guaranteed to be receiving better offers from other clubs.

Gabigol himself posted a cryptic message on social media hinting at a shorter stay at Flamengo. He wrote, “Thank you for your love” as Chelsea and West Ham line up deals for the South American.

When asked about a potential move, David Moyes said, “I would love to answer all your questions with great knowledge but because I’ve only been in the door a few days, the truth is I don’t know, I have probably had hundreds of agents putting people into me. But at the moment, the only people I am concentrating on are the players I have here. If good players are available, we will look at them.”