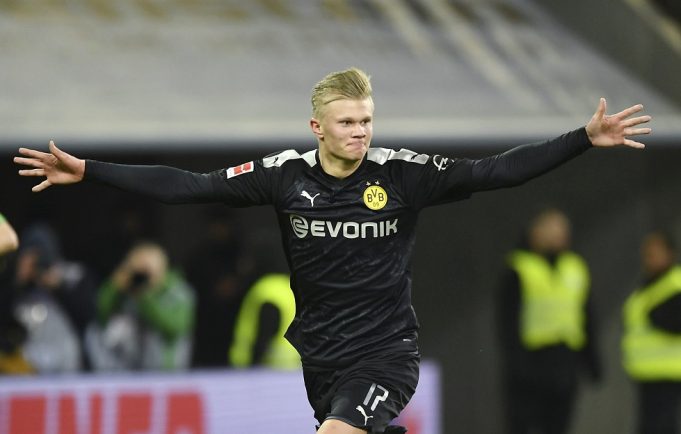 According to The Express, Chelsea might together a player-plus-cash deal to process Haaland’s move.

It is well established that the Norwegian is on the top of Chelsea’s wishlist for the summer. Thomas Tuchel needs a prolific striker to lead his attack and Haaland is the ideal player to do so. At just 20, he wan Bundesliga’s Player of the Season award in 2020/21.

Borussia Dortmund value him at £150m and understandably so. All of Europe’s big guns are after him. Considering the demand for the striker and his contract situation, getting him out of BVB will be very difficult at this moment.

Haaland himself is not looking to leave Dortmund just yet. He still has three years left on his contract and a release clause worth €70m is tipped to be activated in 2022. Granovskaia is trying to lure Dortmund into considering Tammy Abraham as an exchange piece.

The forward is clearly out of favour under Tuchel and expected to leave. Despite not playing much last term, the England international finished the season as Chelsea’s top goalscorer. Abraham could fetch a decent sum of cash if sold outright but it is uncertain if Dortmund will accept his services.