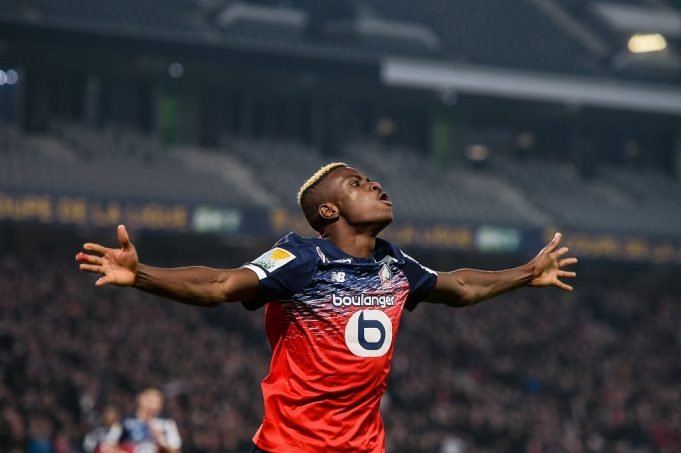 It has been 5 years since the former Ivory Coast international last put on a Chelsea jersey and somehow, his magnetic presence can still be missed to this day.

He is widely considered to be the last batch of players along with Frank Lampard and John Terry to bring an undaunted winning mentality to the club. Drogba’s presence in the box was feared by defenders due to his physicality and poaching abilities. He didn’t boast outstanding scoring numbers but was a man for the biggest occasions.

It was always going to be hard to live up to those standards, something which Diego Costa did well to replicate under Antonio Conte. Fans have taken to Tammy Abraham’s youthful promise but are not fully sold on his ability to carry the attack just yet. He is still only 22 and is developing fast in the Premier League.

What would be ideal for Frank Lampard would be some added competition to the number nine spot. Osimhen will bring that in plenty. He is fast, physically strong and a constant threat in the opposition box. The 21-year-old is another one of Lille’s rare finds, ripe for the picking this summer. He clinched 18 goals and 6 assists this campaign and is a player of interest for both Liverpool and Manchester United as well.

READ MORE: Top 5 Chelsea Goalkeepers with most clean sheets of all time