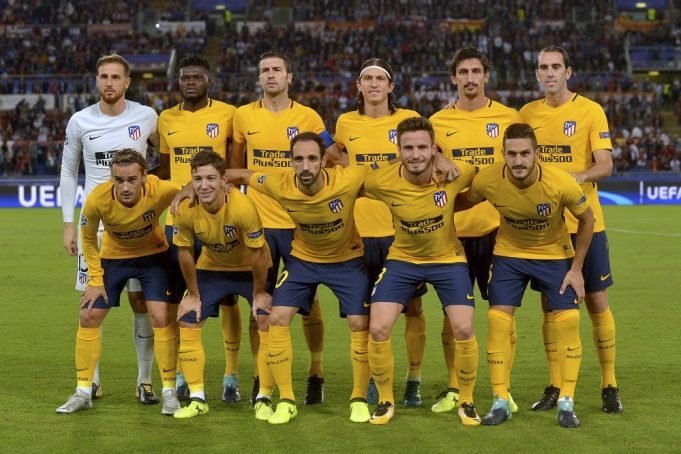 Chelsea are in talks to sign Atletico Madrid defender Stefan Savic, according to Sky Italy .

Savic joined the Spanish side from Florentina for €10 million fee, signing a 5 year contract in 2015, though he did not played a great deal during his first season. The player has been a regular for the club since then and has established himself as one of the best defenders in the league.

The Montenegro International made 36 appearances for the club last season and was an unused substitute in the Europa League final against Marseille. But played a key part in their successful Europa League run.

The 27 year old has still more several years left in him at the top of his him and could make for a decent buy.

The English side are very keen to sign him but could face a tough competition from Serie A champions Juventus, who are also looking to bolster their defensive line for next season.