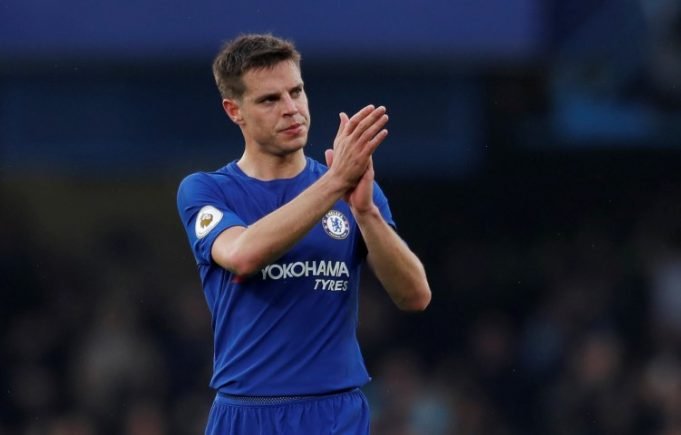 Cesar Azipilicueta is adamant they will try to get back to winning ways following their disastrous performance in the London derby against Tottenham Hotspur.

Chelsea were made to pay for their lacklustre display as Spurs pumped in three goals past the Blues keeper as they leapfrogged them to the second place. Dele Alli opened the proceedings with an intelligent header to the far corner to provide the lead to the home side.

Harry Kane doubled the lead with an unchallenged shot firing past a hapless David Luiz and Son Heung-min added an icing on the cake with a brilliant third solo goal. The result could have been much worse but Chelsea custodian Kepa Arrizabalaga made sure the scoreline remained within the reach.

Azpilicueta said, “The start was really bad. After 15 minutes being 2-0 down is tough to come back from.

“It’s true in the last couple of games we didn’t start the game in the way we have to start. In some ways we didn’t pay for it, but we paid for it straightaway against Tottenham. When you have this handicap it’s tough.

“Tottenham are an aggressive team, they press well, and we were not able to get out with the ball and play our football.

“We knew if we could get a goal we would be in the game, but it went in the other way. At 3-0 we tried to fight until the end but we were not able to get anything from the game.”

“We have to do better and it hurts to lose in this way. We have to learn from our mistakes, to improve and come back as a team.

“We need to be strong and get back to winning ways.”