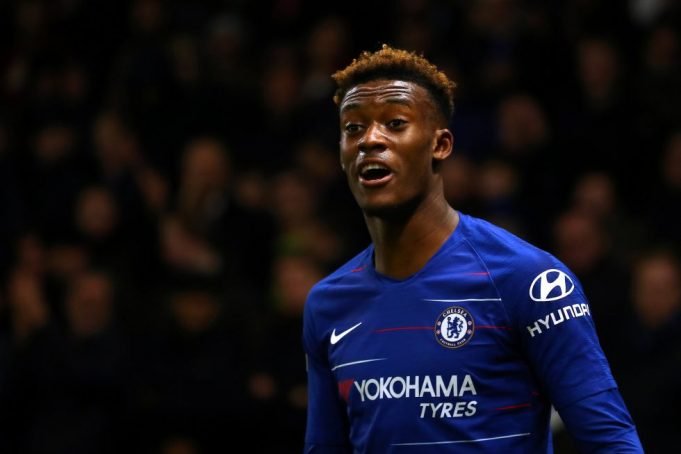 The youngster played the full 90 in the 0-0 draw against Wolves, really threatening the opposition defence.

Hudson-Odoi played in a wingback role as opposed to his more familiar attacking position. He drilled in some good balls and always asked questions of the Wolves defence.

Asked about Hudson-Odoi, Tuchel said; “Dribbling, runs, one on ones, intensity – defensively he had to help in a back five, we didn’t want to suffer too much in their ball in possession.

“Callum was the key on the side with his speed and confidence.”

Other than Hudson-Odoi, Kai Havertz and Ben Chilwell, the rest of the squad had an average age of 30. Tuchel decided to go with experience in his first game rather than depending on the youth like his predecessor.

“The expectations are high, the pressure and tension are high, so we went for a bit of experience,” he explained ahead of kick-off at Stamford Bridge.

Chelsea eventually could not break the deadlock but did not concede either. At the back of some heavy defeats, this draw will give fans some positives about the new regime.