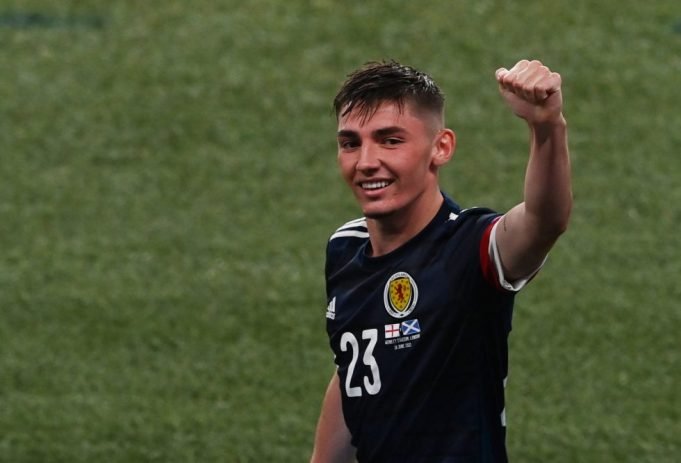 Billy Gilmour has been backed to become a superstar for Chelsea.

Matteo Kovacic heavily believes in the rising prospect who has wowed fans at the 2020 Euros.

Gilmour put on an exciting display against England before COVID-19 complications pulled him away from action. Scotland ended up getting knocked out after losing to Croatia in their final group game.

“I did talk with him on the phone as soon as it came out that he was positive,” Kovacic said, as cited by Chelsea’s official website.

“I was very sad about that because he is doing excellently and he is my team-mate.

“I don’t give him too much advice but we do talk a lot. I have seen Billy’s abilities from the first time he started training with the first team.

“He can become a really excellent player so it is up to him to work hard and to get better with each day. I am sure that, with his personality, he is going to do that.”

Gilmour needs to fight for his position at Chelsea. There are senior internationals in Jorginho, Kovacic and N’Golo Kante ahead of him in the pecking order. In addition, The Blues are looking to further reinforce their midfield line up this summer. But the emphasis is mainly on signing a striker for now.