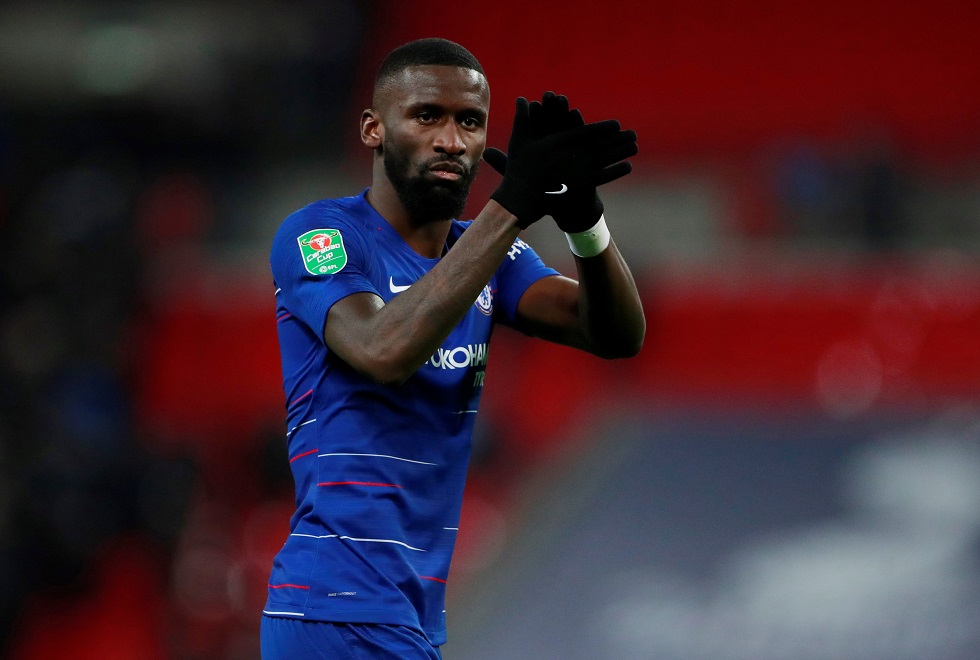 Antonio Rudiger is ready to command this young Chelsea side after returning from long injury spell.

It was the German’s only second appearance this season against LOSC Lille which Chelsea won 2-1.

Rudiger’s absence has been largely felt recently during Chelsea’s defeats against Manchester City, West Ham United and Everton. The Blues have conceded the most goals in the top half of the Premier League table.

“I see myself as helping them, as always,” Rudiger said. “As I did in the other years in the team when I played with David Luiz or Gary Cahill. I’m loud on the pitch. Especially with the young guys because you need to help them.

“In my position it’s very important to speak, to be loud because I have the whole pitch in front of me and this has always been natural to me. I have always, even when I was young, been commanding. As the most experienced player in the back, I need to help those young guys. I’m in for that.”

“I have to say thank you to everyone,” Rudgier continued. “The backroom staff, the coaches for their patience and also the fans for their patience. You listen to the doctor who did the surgery and you have to be patient and just wait for your time. That’s what I did.”