Chelsea FC highest win ever? Highest Wins of Chelsea FC in all history? What is the Chelsea FC biggest Win ever?

Which is the Chelsea FC Biggest Win? We have looked through the history books and compiled a list of all of the biggest wins and records Chelsea have. 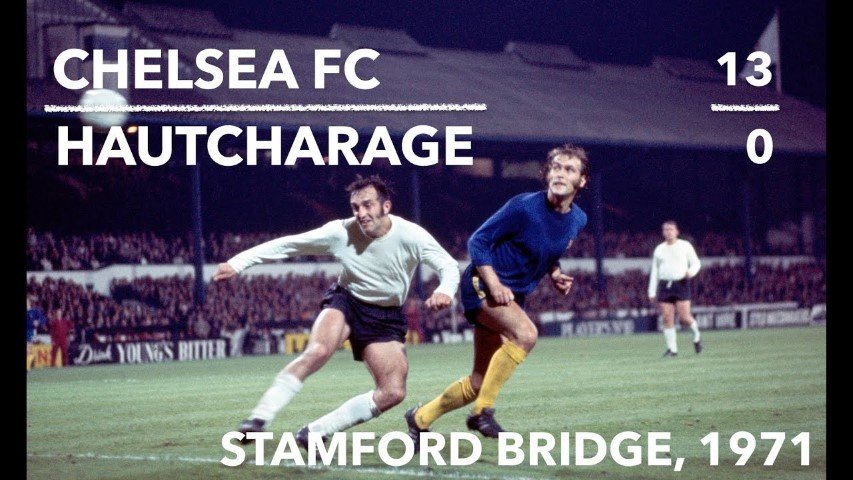 Chelsea FC played Luxembourg minnows Jeunesse Hautcharage in 1971-72, in the European Cup Winners’ Cup medal. The first leg they won 8-0 in what was called a “massacre”.

In the second leg, Chelsea thrashed the poor team 13-0. Legendary striker Peter Osgood scored a incredible five goals. Osgood was the fourth Chelsea player to ever have scored five goals in a match (George Hilsdon, Jimmy Greaves and Bobby Tambling).

The aggregate 21-0 scoreline is the biggest ever win for a European tie. 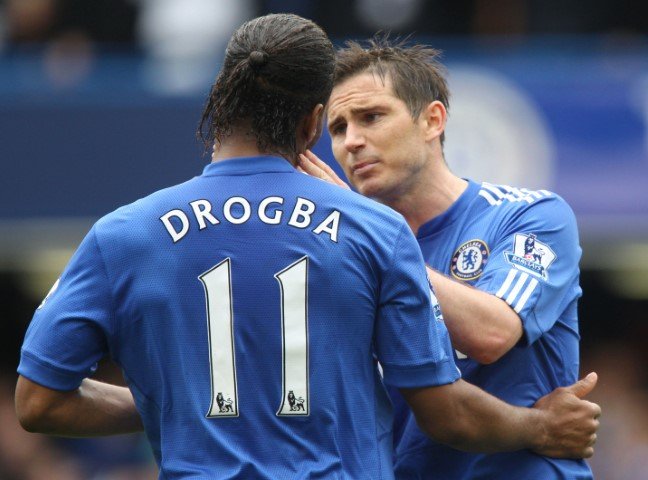 Carlo Ancelotti’s Chelsea side set a new Premier League record that season as they scored a record 103 goals in one season. Didier Drogba was on fire that day after scoring a hat trick and  finished the season with the golden boot with 29 goals. 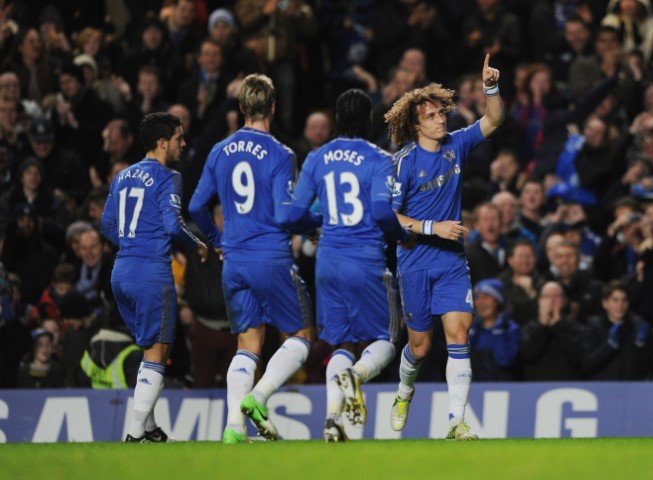 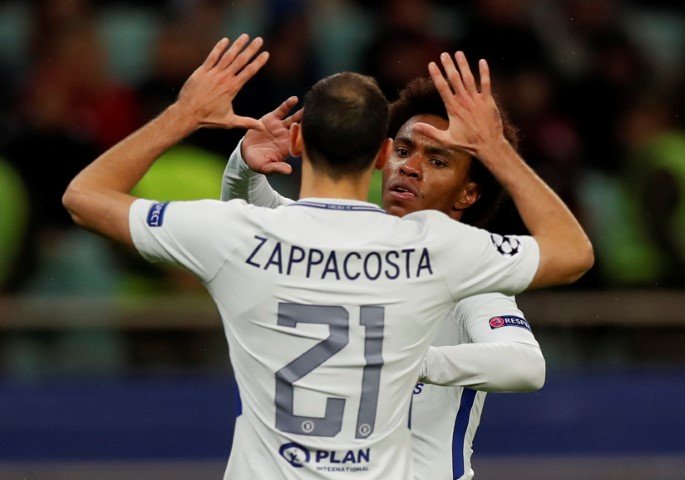 Chelsea equaled their record when they beat Qarabağ on 12 September 2017 6-0.

Chelsea, managed by Antonio Conte, thrashed Qarabag in the group stage of the Champions League. The match may be remembered by the spectacular goal new signing Davide Zappacosta scored. On the wing, Zappacosta hit a 35-yard hot to end up in the net. Although some debate that it was intended to be a cross instead of a shot. 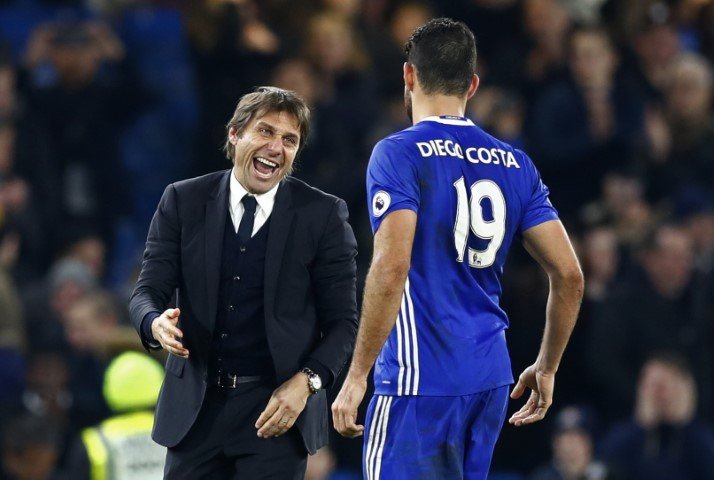 Chelsea set a new record under manager Antonio Conte in their fantastic Premier League winning 2016/17 season. Conte had converted Chelsea’s formation into a 3-4-3 after a bad 3-0 loss to Arsenal. And the formation change worked wonders. Chelsea went on a 13 match winning run which equaled the Premier League record set by Arsenal.

Chelsea also managed to break their record of number of wins in a season (30). As well as recording the second-highest points total in a Premier League season (93).

Chelsea ended up losing to Tottenham to end their match-winning streak.